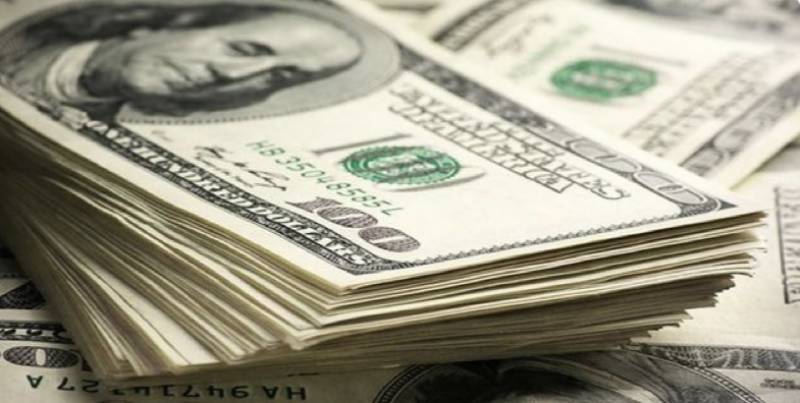 ISLAMABAD – Pakistan has reached an agreement on terms and conditions with Chinese banks to refinance an amount of nearly $2.3 billion, country’s Finance Minister Miftah Ismail said on Thursday.

“The terms and conditions for refinancing of RMB 15 billion deposit by Chinese banks (about $ 2.3 billion) have been agreed,” the finance minister announced in a Twitter post. “Inflow is expected shortly after some routine approvals from both sides.”

“This will help shore up our foreign exchange reserves,” he added.

Ismail also held meetings with officials of the World Bank and International Monetary Fund (IMF) in April soon after the arrival of the new government.

He asked the IMF management for the resumption of a loan programme amounting to $6 billion while urging it to increase its size to $8 billion and extend its duration for another year.

Though the government has tried to meet some of its key conditions by raising fuel prices and power tariffs, the international lending agency has not released the next loan installment of about $1 billion so far.

Ismail said in April he was keen to secure the IMF deal since it would also help Pakistan unlock external financing from other multilateral donors.

Financial experts also maintain the government is not likely to get requisite support from other countries, including China, without the resumption of the IMF loan.