A big setback for Pakistan on the economic front
3 Jun, 2022 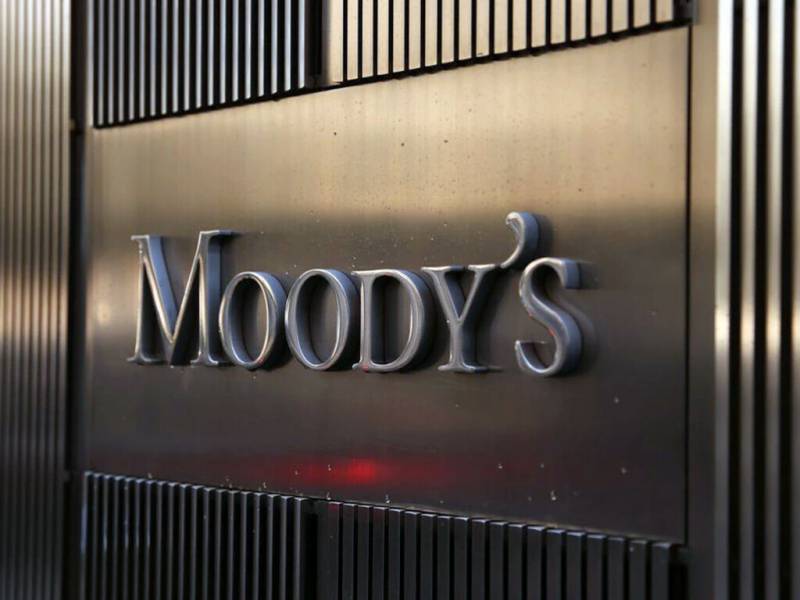 *In a major development on the economic front, Moody's Investors Service (Moody's) cited increased external vulnerabilities, and downgraded Pakistan’s outlook to negative from stable link on Thursday, while maintaining a B3 rating for local and foreign currency issuer and senior unsecured debt.*

In its statement, Moody’s said the decision to change the outlook “is driven by Pakistan's heightened external vulnerability risk and uncertainty around the sovereign's ability to secure additional external financing to meet its needs”.

The development comes as Pakistan battles economic challenges on multiple fronts, including a current account deficit due to bulging imports that have put pressure on foreign exchange reserves as well as the currency.

On the other hand, Pakistan has also been hit by rising inflation, which reached 13.8% year-on-year in May link, with particularly high prices for food and energy items, which account for over 50% share of most households' budgets.

The ratings agency said Pakistan's external vulnerability risk has been amplified by rising inflation, which puts downward pressure on the current account, the currency and – already thin – foreign exchange reserves, especially in the context of heightened political and social risk.

Economic experts said Moody's downgrade only add to the woes of the already battered economy.

“Moody’s often changes outlook before announcing changes in the ratings, suggesting that a change in the ratings is around the corner,” said an economic expert on the condition of anonymity.

“The overall impact of Moody’s downgrade is negative as the country risk has increased, which means that the required rate of investment has increased,” said the expert.

The ratings agency maintained a B3 rating as Moody’s was of the view that Pakistan will conclude the seventh review under the IMF Extended Fund Facility (EFF) link by the second half of this calendar year.

“After the programme revival, Moody’s may revert the outlook to stable,” said Saad Hashmey, Executive Director at BMA Capital, adding that the change in outlook occurred due to continued uncertainty at the external front.