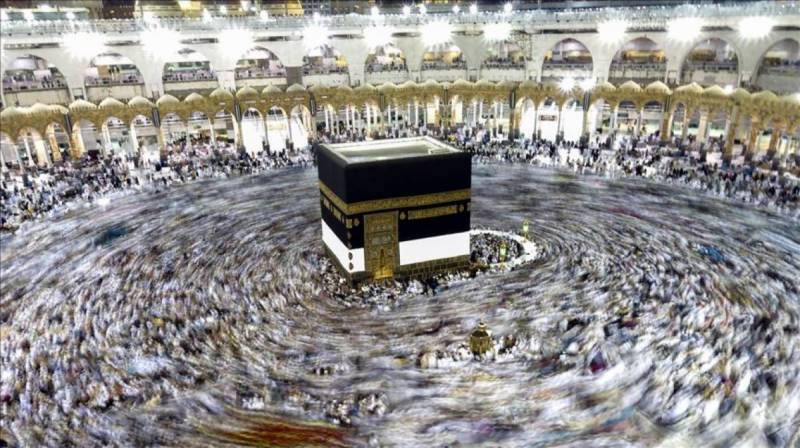 JAKARTA – Indonesia has cancelled the Hajj pilgrimage for its citizens for the second year in a row due to concerns over the Covid-19 pandemic.

"Due to the pandemic and for the safety of the pilgrims, the government has decided that this year it won't allow Indonesian pilgrims to go again," Religious affairs minister Yaqut Cholil Qoumas told a briefing on Thursday.

Saudi Arabia had not opened access to Hajj for the people in the world's largest Muslim-majority nation, he added.

Last year, more than 220,000 Indonesians were set to take part in the annual pilgrimage, which all Muslims must perform at least once in their lives if able, which was canceled on Shawwal 10 that coincided with June 2.

For many Indonesians, the religious pilgrimage is a once-in-a-lifetime event, with an average wait time of 20 years due to a quota system, according to the country's cabinet secretariat.

Saudi Arabia has lifted a ban on travelers arriving from 11 countries that it brought in to curb the spread of coronavirus, the Saudi state news agency said on Saturday, but will still require quarantine procedures.

Last year, just 1,000 people who were already in the country were allowed to take part in a socially distanced Hajj.