A diplomatic win for Pakistan against India over Occupied Kashmir at the international front
3 Jun, 2021 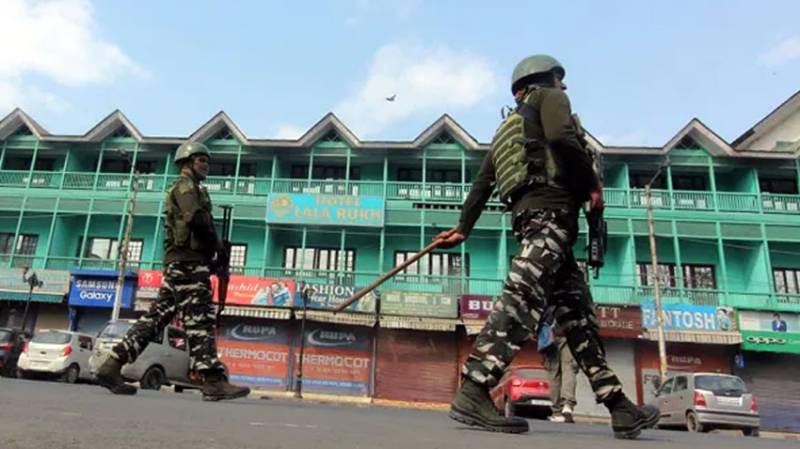 Five prominent UN experts have said that the arbitrary detentions, extrajudicial killings and enforced disappearances are a part of an ongoing pattern of serious violations of human rights by Indian forces in occupied Jammu and Kashmir.

These UN officials, in their letter, communicated their concerns to the Indian government by highlighting the cases of three Kashmiri men - Abdul Waheed Para, Irfan Ahmad Dar and Naseer Ahmad Wani, who were illegally picked up and killed extrajudicial violating Article-6 of the International Covenant on Civil and Political Rights.

Meanwhile, in Indian illegally occupied Jammu and Kashmir, Indian troops in their continued acts of state terrorism martyred fourteen Kashmiris during the last month of May. At least twenty eight people were injured due to the use of brute force.

Leader of the Mirwaiz Hurriyat forum, Mohammad Musaddiq Aadil said that the current spread of COVID19 in Indian jails has created a sense of fear among the relatives of the Kashmiri prisoners about their safety.