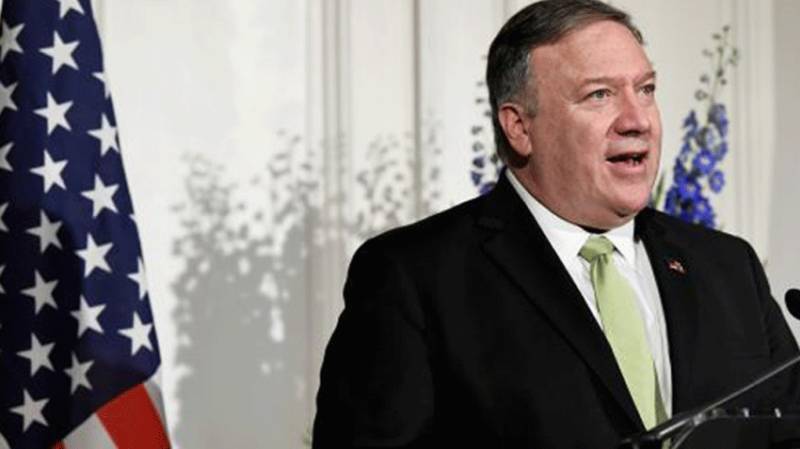 WASHINGTON - The U.S. Secretary of State Mike Pompeo says, the United States is seeking to level the playing field with China after decades of unfair trade practices.

He made the remarks after meeting his Dutch counterpart, Foreign Minister Stef Blok, on the sidelines of a U.S.-Dutch entrepreneurship conference in the Netherlands.