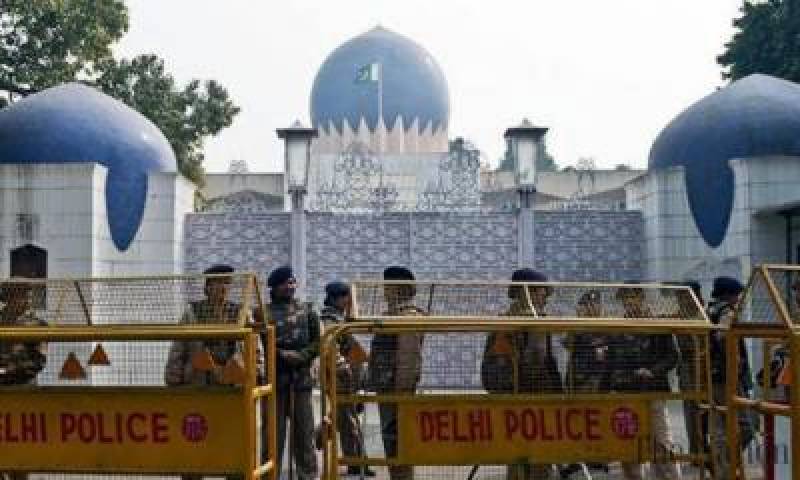 ISLAMABAD - Islamabad on Monday registered a strong protest with New Delhi after guests attending an Iftar at the Pakistan High Commission in New Delhi were harassed by Indian security officials.

According to the letter, Indian security agencies surrounded the High Commission shortly before Iftar and visitors were subjected to strict security checks.

Pictures of the guests were also taken, while Kashmiri-Muslim guests were threatened with arrests.

“The same method was applied on an event hosted on March 22,” stated the letter, further condemning “these dirty Indian tactics in the holy month of Ramazan”, while also calling it a violation of the Vienna Convention.

Pakistan demanded assurance from India that such incidents will not happen in the future.