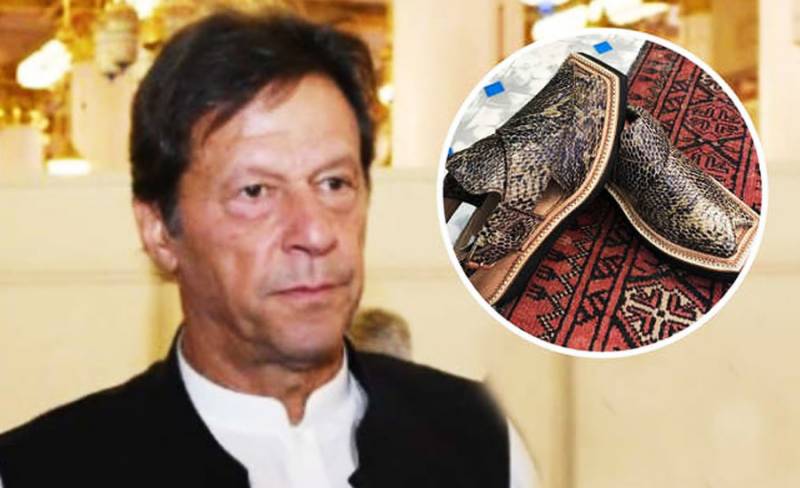 *PESHAWAR – The KP Wildlife Department imposed a fine of Rs50,000 on renowned shoemaker Nooruddin Chacha for making a pair of snakeskin Peshawari chappals.*

According to the reports, the shoes were being made by a shoemaker in Peshawar by Nooruddin Chacha.

He said shoes had been commissioned by a man named Noman and the snakeskin was sent from America. They were priced at Rs40,000.

A day earlier, the chappals were seized by the department and two people working at Nooruddin’s workshop were detained. They were let go after the shoemaker paid the fine.

Forest Sub-Divisional Officer Amir Ali said that the shoes were made from the skin of an anaconda. He remarked that the shopkeeper failed to provide any documents that the snakeskin was imported.

A case has been filed against him under sections 9 (hunting), 11 (wild animals as property of government), 14 (permit for animal display) and 18 (entrance and exit of animals) of the Wildlife Act, 2015.