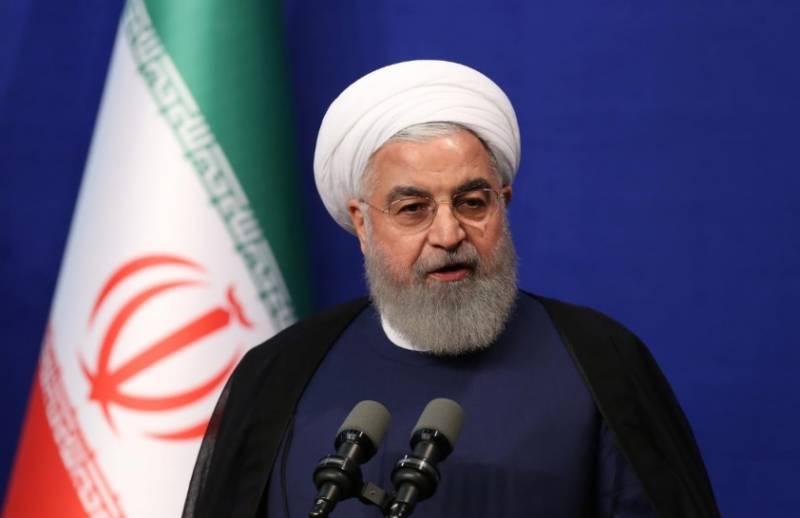 According to Fars news agency, Iranian President Hassan Rouhani said Iran believes in logic and talks but only if the other side sits respectfully at the negotiating table and follows international regulations instead of exerting pressure.

Iran and the United States have been drawn into confrontation in the past month, after Washington re-imposed sanctions last year and ratchetted them up in May, ordering all countries to halt imports of Iranian oil.