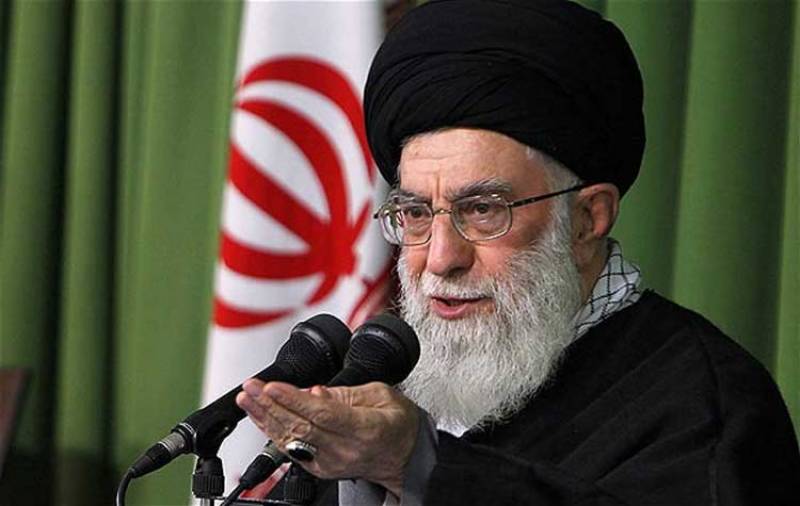 Iran has warned that any clash in the Gulf would push oil prices above 100 dollar a barrel.

A top military aide to Iran’s Supreme Leader Ayatollah Ali Khamenei said U.S. military vessels in the Gulf are within range of Iranian missiles and Americans are fully aware of it.

Earlier, U.S. president Donald Trump said he was hopeful Iran would come to negotiating table to reach a new deal.

Meanwhile, Iranian President Hassan Rouhani said Iran may be willing to hold talks if United States showed it respect but  Tehran would not be pressured into negotiations.