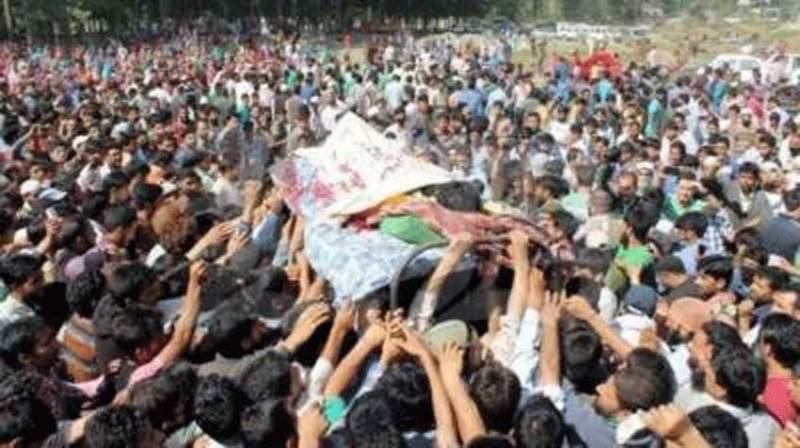 The youth were killed in a shootout operation in Moolu Chitragam area of the district. The killing triggered anti-India protests in the area.

Several people were injured after Indian police and paramilitary forces fired pellets and shells on protesters in different areas of the Shopian and Islamabad districts.

On the other hand, Mehran Ahmed Banday who was injured after he was hit by pellets in his head in September in 2018 also succumbed to his injuries in Srinagar.