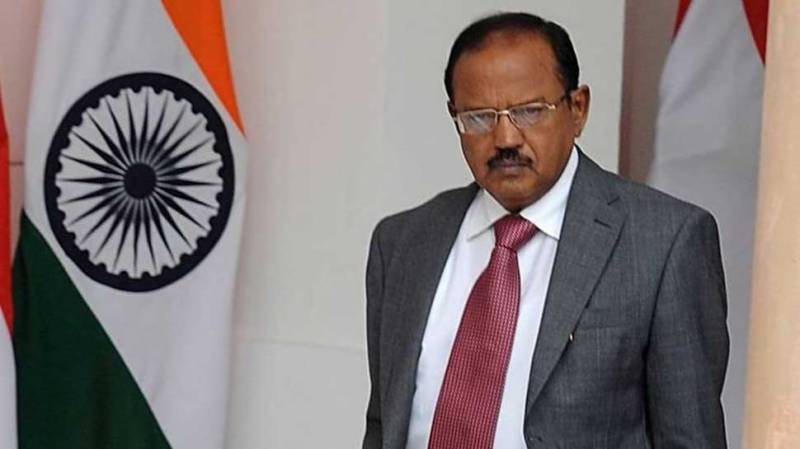 The government has also upgraded him from Minister of State (MoS) rank to a Cabinet position in view of his contribution over the last five years in the security of the country. His appointment will be for five years.

According to a Personnel Ministry order, the Appointments Committee of the Cabinet has approved his appointment with effect from May 31, 2019.

His appointment will be co-terminus with the term of the prime minister. "During the term of his office, he will be assigned the rank of Cabinet Minister," the order said.

Doval was appointed as the NSA in May 2014 in the rank of Minister of State. He was considered to be a close confidant in the first term of PM Modi.