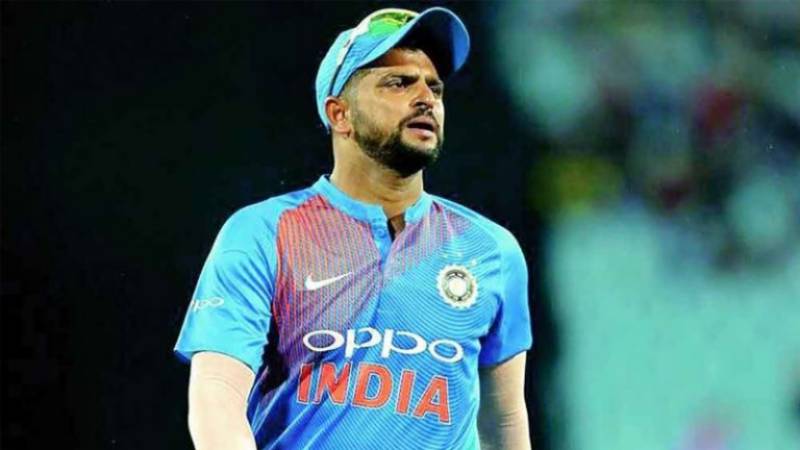 LONDON: Indian middle-order batsman Suresh Raina is confident that Men in Blue will do well against Pakistan, when the arch-rivals clash during the ongoing International Cricket Council (ICC) 2019 World Cup in England and Wales. Both sides are scheduled to lock horns on June 16 at Old Trafford in Manchester.

The 32-year-old added that there will be pressure on India heading into the match, in case they don’t start the tournament in a positive manner.

“But in case we lose some the matches, then I can say that there will be pressure on India for the Pakistan match, but if we win the first three matches then I do not think our World Cup record is going to break and Pakistan cannot beat us,” he said.

Pakistan suffered a demoralising loss against West Indies, in their opening game of the tournament, by seven wickets.

Indian will begin their campaign against South Africa, on June 5 at the Rose Bowl in Southampton.