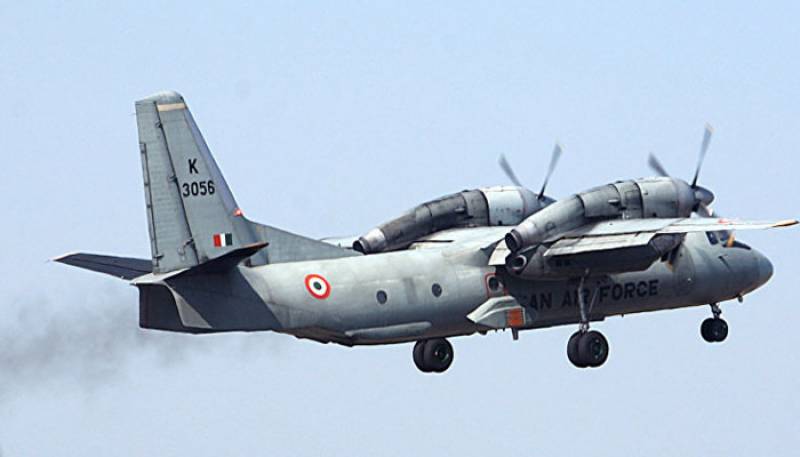 NEW DELHI - An Indian military aircraft, which went missing on Monday, has crashed and the wreckage of the Indian Air Force (IAF) AN-32 aircraft was spotted by the helicopter search and rescue team, Indian media reported.

The transport aircraft crashed after it lost contact following take off from Jorhat in Assam. It was carrying eight crew members and five armed forces personnel.

Earlier, sources said an AN-32 aircraft of the Indian Air Force (IAF) is missing after it departed on Monday from Jorhat at 12:25 pm local time for the Mechuka Advance Landing Ground.