Yet another top politician from PML N joins PTI
3 Jun, 2018 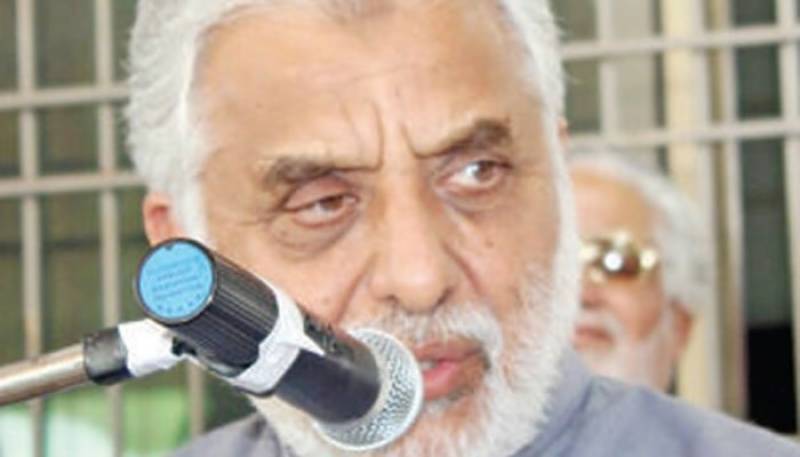 Abbas met PTI chairman Imran Khan and announced his inclusion in the party, said the statement. Senior leader Jahangir Tareen was also present at the meeting.

Abbas, who is considered among the most influential politicians in Chakwal, had quit PML-N following Nawaz Sharif’s controversial interview to a publication, in which the party quaid had made remarks regarding the Mumbai attack trial sparking a political storm in the country.

He had garnered more than 0.1 million votes as an independent contestant from Chakwal in the last general elections, held in 2013.