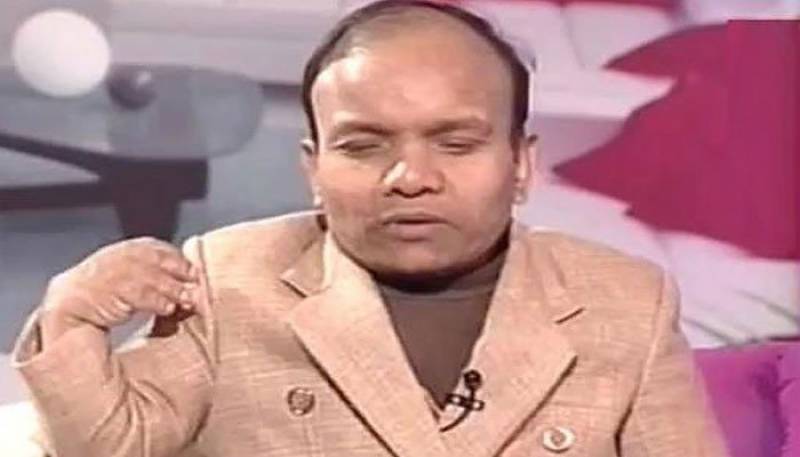 LAHORE: Veteran comedian and stage artist Javed Kodu was severely injured after an accident with a motorcyclist in Muslim Town area of Lahore early Sunday morning.

According to police, Kadu was riding his motorcycle near Muslim Town when another motorcyclist slammed into his vehicle.

The stage actor was immediately shifted to Sir Ganga Ram Hospital, where he is currently seeking treatment.

His son informed that the comedian has suffered a fracture in his hip bone.

Kodu, who started his career in Sauday Baaz (1981), has starred in over 150 Urdu and Punjabi films and been associated with numerous stage dramas. His performances in plays such as Aashiyanaare still remembered today.

However, the actor’s career spiraled after he suffered a heart attack followed by a brain hemorrhage in 2016.