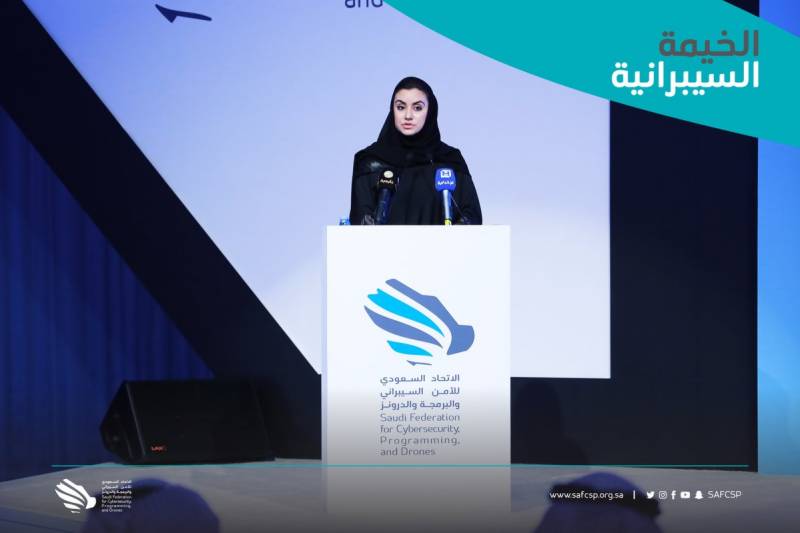 RIYADH - Saudi Arabia ranks the first in the Arab world in number of cyberattacks directed against them in 2018 and 17th globally, the head of the Saudi Federation for Cyber Security and Programming (SAFCSP) has said, Al Arabiya English has reported.

Nouf Abdullah Al-Rakan was appointed as the executive director SAFCSP this year. The federation falls under the umbrella of the Saudi Olympic Committee strives to build local professional capabilities in the fields of cyber security and programming.

During Saudi Crown Prince Mohammed bin Salman’s visit to the US, SAFCSP signed a memorandum of understanding <link> with Booz Allen Hamilton, a company specialized in Cyber Security.

“The importance of establishing the Saudi Cyber Security Federation is our need to build and develop human resources to counter cyber-attacks directed at the Kingdom. The Federation aims to discover talents and develop skills,” Al-Rakan said at an event on Friday.

“Our wise government, under the leadership of the Custodian of the Two Holy Mosques and His Highness the Crown Prince, has been keen on supporting young people to achieve the vision of the Kingdom of Saudi Arabia in the forefront of international countries in all fields,” she added.