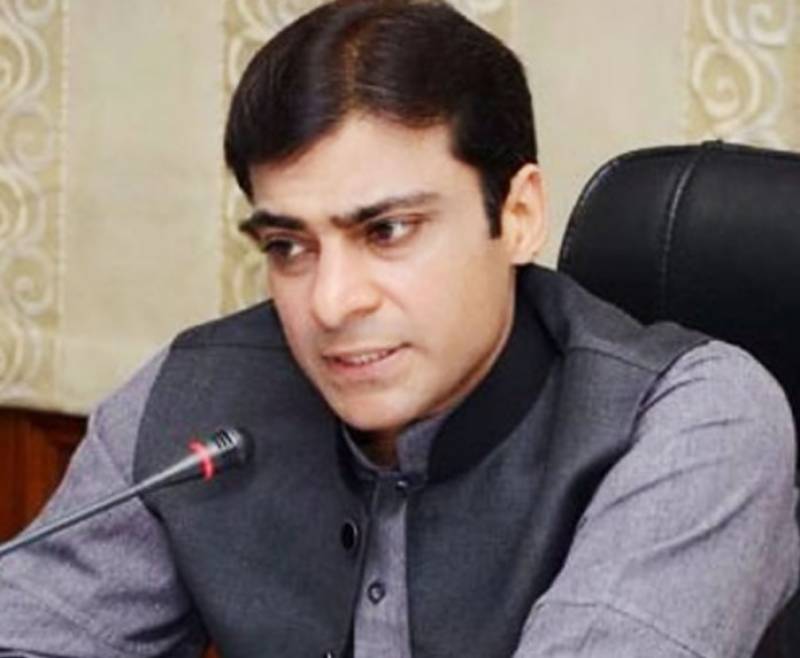 ISLAMABAD:Police have registered a case against Hamza Shehbaz on the directives of the Supreme Court of Pakistan in relation to the Ayesha Ahad controversy.

After the chief justice ordered IG Punjab to contact Ayesha Ahad and register a case against Hamza Shehbaz, police complied with the court’s orders and a case was registered.

The case has been registered at Islampura police station in Lahore. Provisions of harassment and torture have also been included in the case.

A hearing of the suo moto notice against threats allegedly made to Ayesha Ahad was being conducted at the Lahore registry of the Supreme Court.

Ayesha Ahad stated told the chief justice that she and her daughter’s lives were in danger from Hamza Shehbaz.

The chief justice ordered Punjab government to provide Ayesha Ahad with security and ordered Hamza Shehbaz to appear before the court on June 29.

Speaking exclusively to outside the court, Ayesha Ahad thanked Justice Saqib Nisar and said that her pleas were heard after seven-and-a-half years.

Hamza Shehbaz is not in the country at the moment. He will return to Pakistan in a couple of days.

Ayesha Ahad has alleged that she and Hamza Shehbaz had gotten married in 2010. However, Hamza Shehbaz denies the allegations and claims that Ayesha is not his wife. APP