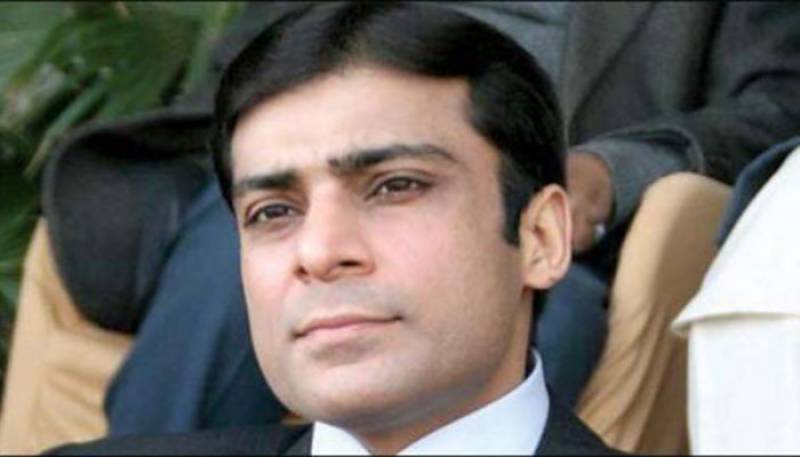 In her plea, Ahad said that she and her daughter face danger from Hamza Shehbaz, following which the apex court summoned her to appear before it.

Ahad's complaint file in 2011 has also been made part of the FIR.

Earlier, Ahad had alleged that she contracted marriage with Hamza Shehbaz in 2010.

Ahad had demanded that a committee be formed to probe her allegations just as a parliamentary committee had been formed to investigate former PTI member Ayesha Gulalai’s allegations of harassment against Imran Khan.