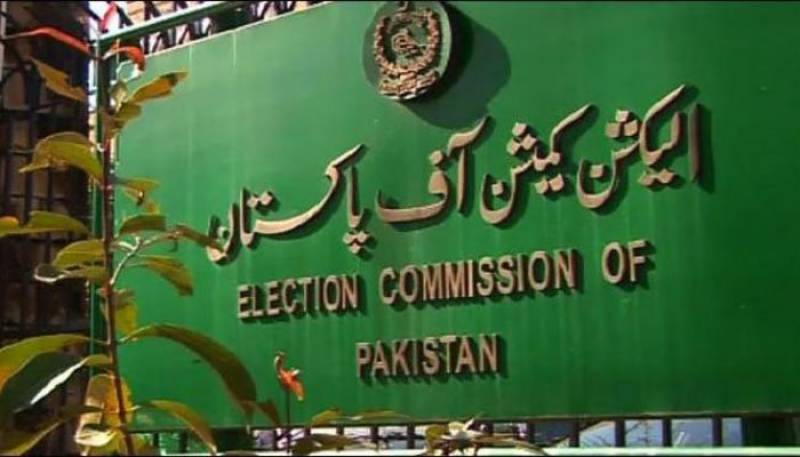 ISLAMABAD: The Election Commission of Pakistan issued the amended schedule for elections after the verdict of the Supreme Court today.

As per ECP new schedule the candidates can submit their nomination papers between June 4 and 8.

Earlier, candidates were asked to submit their details and nomination papers between June 2 and 6.

According to ECP, the initial list of candidates will be displayed on June 8, while dates for other developments regarding elections would remain unchanged.

The nomination papers will be scrutinised on June 14, while appeals against decisions by retuning officers can be filed till June 19, as per ECP.

ECP further stated that the appeal tribunal will wind up requests by June 26 and a day later, on June 27, candidates’ list would be displayed again.

The candidates will then have time until June 28 to withdraw their nomination papers, after which a new list — with election symbols — would be issued on June 29.