Another round of talks in Punjab, Balochistan today to finalize name for caretaker CMs
3 Jun, 2018 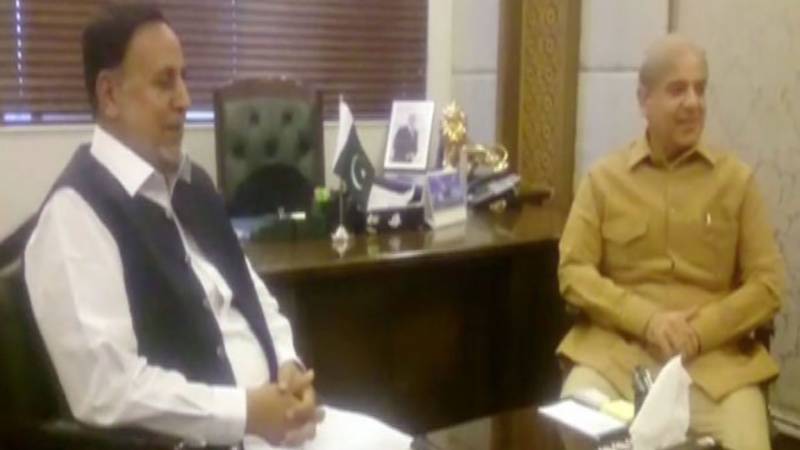 In Balochistan, another round of talks is expected to be held today to end stalemate over nomination of a caretaker Chief Minister for the province.

In this connection, four rounds of talks have already been held between former Chief Minister Mir Abdul Quddus Bizenjo and former Leader of Opposition in Balochistan Provincial Assembly Abdul Rahim Ziaratwal but these remained inconclusive.

However, if consensus could not be reached in today's parleys, then the issue would be submitted to the Parliamentary Committee of the House for its consideration.