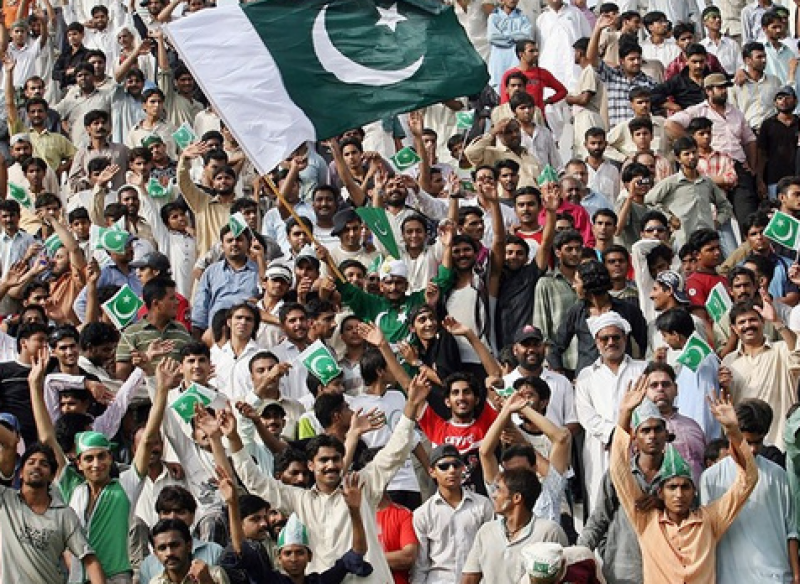 ISLAMABAD: According to a survey report, Pakistan’s population exceeds from 190 million.

Ministry of planning, development and reforms claimed that the average age of women in Pakistan is reported 68 years while men at 65 reported by the ministry.

Ministry claimed that average birth rate in Pakistan is more than 3 percent.

According to an estimate, 178 children out of 1 lac die during pregnancy, while 66 dies before the age of 0ne year.

Sources claimed that Population Welfare Fund Project issued 5.62 billion rupees to different provinces during 2015-16 for the welfare projects of nation.