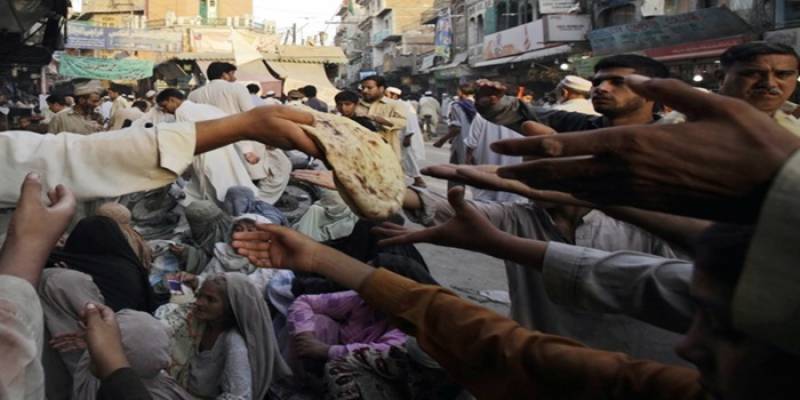 ISLAMABAD: Federal Finance Minister Ishaq Dar claimed that both India and Pakistan are at an identical point of poverty for the first time since 1947 partition.

He claimed that the poverty level in both countries is 29.5 percent which means that every 3rd person is fighting to beat hunger.

This poverty level reveals that at least 400 million Pakistanis and Indians are living below the poverty line with an aim to earn bread and butter.

On August 3, 2015, a CNN report had stated: “India’s latest Socioeconomic and Caste Census paints a stark picture of widespread rural poverty and depriviation. Of the 300 million household surveyed, an overwhelming majority (73 percent) live in villages. Of this rural population, less than five percent earn enough to pay taxes, only 2.5 percent own a 4-wheler vehicle and less than 10 percent have salaried jobs.”