Nawaz Sharif is the only viable option for Pakistan : Al-Jazeera
3 Jun, 2016 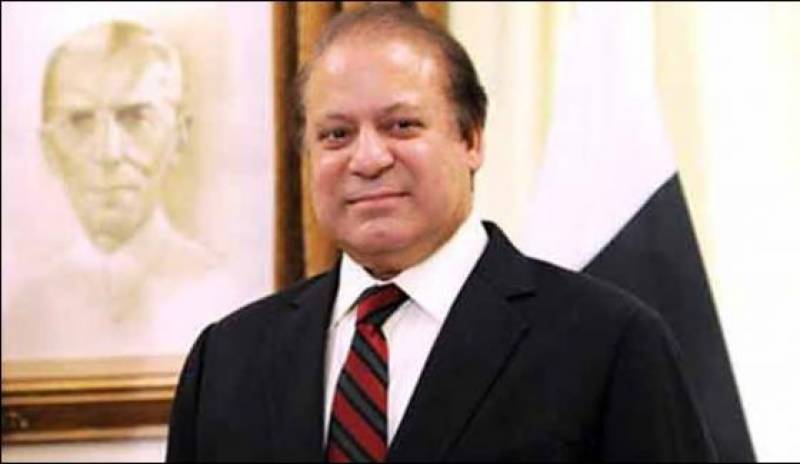 ISLAMABAD: According to the report of Qatari Broadcasting Institution Al-Jazeera, there is no alternative leadership of Prime Minister Nawaz Sharif in Pakistan so Premier should be supported by Pakistani nation for the survival of Pakistan.

As per details, Al-Jazeera report revealed that PM Nawaz could not have completed his tenure if Asif Zardari had not support him and powers were not given to establishment by government during sit-in protest of Imran Khan. After the death of Benazir Bhutto, PM Nawaz has emerged as national leader while he is the only acceptable option for Pakistan.

Talking about Imran Khan future, Al-Jazeera report said that Imran Khan is strong candidate for Premiership but he would have to do practical work instead of statements.

Prime Minister Nawaz Sharif is popular leader of Pakistan and even revelations of Panama leaks did not reduce his popularity graph.

Journalist Tam Hussain said in his article that PM Nawaz is still famous leader of Pakistan despite of Panama papers because his party has not only succeeded in by-polls but also in local bodies election.