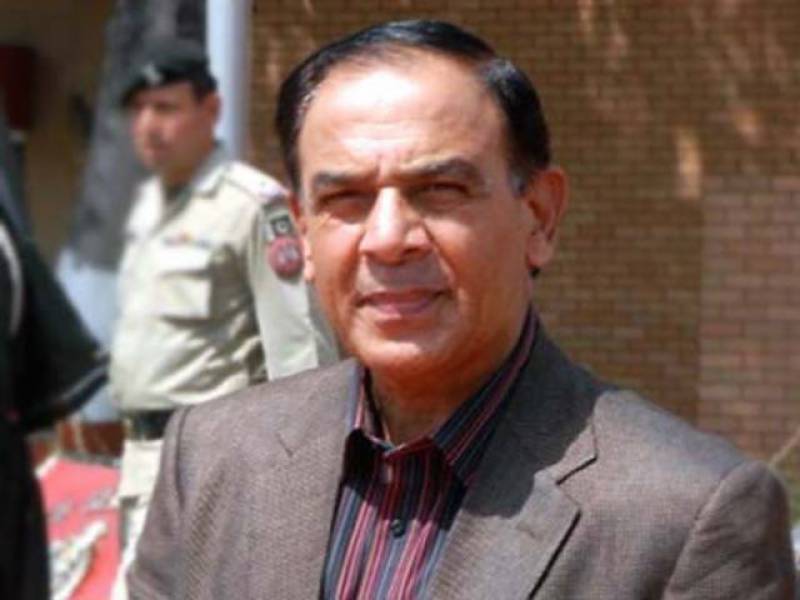 ISLAMABAD: National Accountability Bureau Chairman Qamar Zaman Ch. revealed that NAB is facing a lot of pressure during investigation of high profile cases but we are committed to eradicate the scourge of corruption from country.

While addressing a Seminar organized by National Highway Authority in Islamabad, he made it clear that no one is being harassed over the issue of corruption as NAB is just performing its duty while we will take strict action against corrupt people if want to bring real change in Pakistan.

He added that NAB has to face pressure in high profile cases as NAB is being pressurized in the investigation of Dr. Asim and DHA cases but we are determined to make corruption free Pakistan.

Chairman NAB urged people to play their role in the elimination of corruption saying that everyone would have to play his responsibility in order to come up on the dream of corruption free Pakistan.

Talking about CPEC project, Qamar Zaman Ch. made it clear that corruption would not be tolerated at any cost in CPEC Project while China is also working for its transparency.