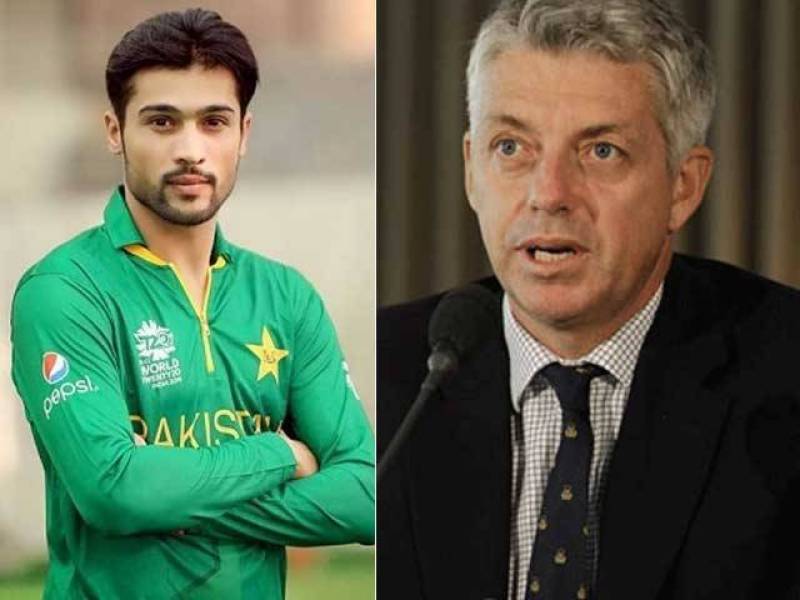 ISLAMABAD: International Cricket Council Chief Executive David Richardson said that Muhammad Amir who was convicted in spot fixing case return to cricket is a good thing for sports and he should learn from his mistakes.

While giving interview to foreign news agency here at today, David Richardson said that it is a good thing that Muhammad Amir is going to play against English team again while he should be given a chance to learn from his past mistakes.

It would be a surprise for Muhammad Amir to play against English team again as he has completed his punishment and expressed his willingness to set an example for younger players.

ICC Chief Executive added that it would be pleasant moments for him when he will see Muhammad Amir bowling against English Captain Alastair Cook if he (Amir) makes visit of England.