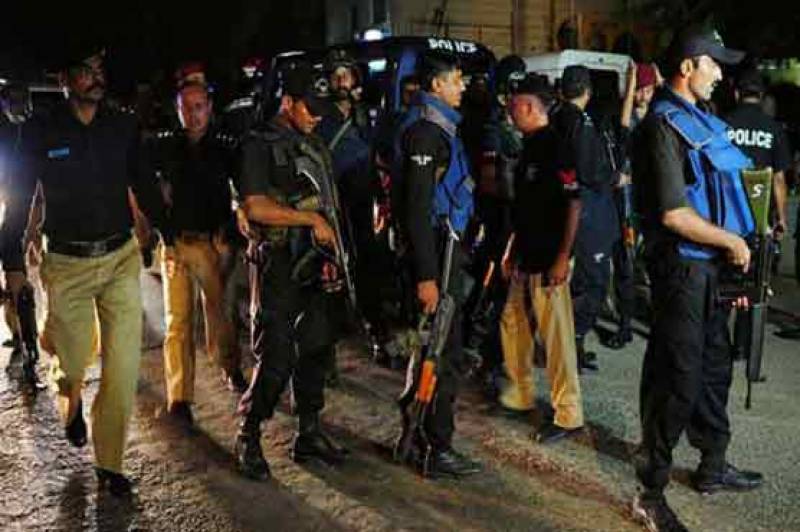 Sources claimed that LEAs and CTD killed terrorists during search operation who were wanted in more than 200 cases of theft, robbery and killing.

CTD incharge Junaid Sheikh stated that the killed terrorists were identified as Umar, Alam and Ranjha who belonged to notorious organization.

Karachi police claimed to kill 2 in an operation and 2 other were arrested while 2 of their companions succeeded to escape.

Senior police official also claimed to recover a huge cache of ammunition and explosives from the accused.