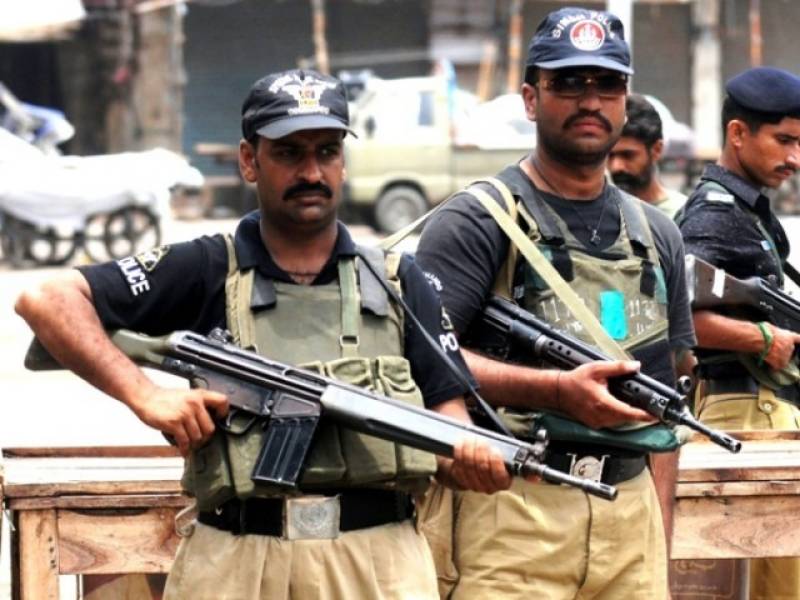 *ISLAMABAD - Karachi police and a civilian intelligence agency arrested on three suspects, including a woman, in connection with the killing of two policemen in Orangi Town on June 17.*

Soldier Bazaar police and the civilian agency arrested Sakina, Rashid and Siraj. The three suspects allegedly facilitated the group involved in the murder of two policemen, the law enforcers said.

Shaikh Mumtaz is one of the two LeJ operatives who escaped from Karachi Central prison in June, 2017. The other inmate, Mohammed Ahmed alias Munna, who escaped with him, is also part of this group.

The West SSP said Sakina had identified the attackers from the footage that the police obtained after the killing of the policemen in Orangi Town.