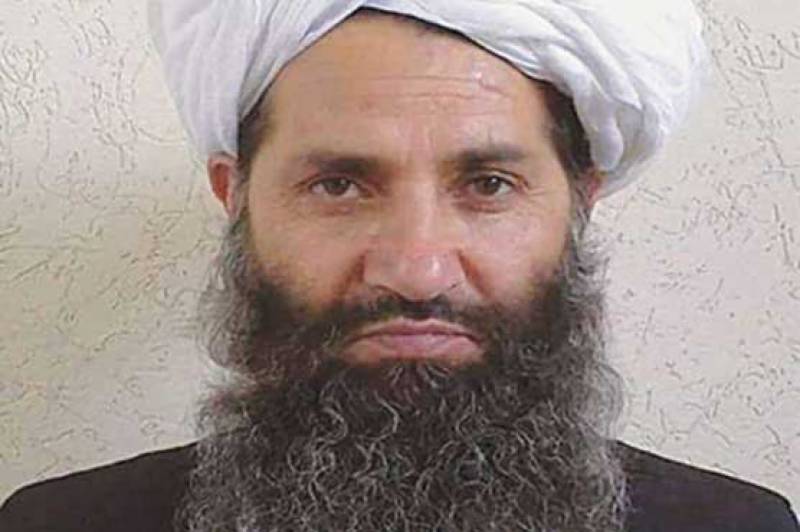 ISLAMABAD: Newly-appointed Taliban Chief said in his first public message that US forces exit is necessary to establish peace in Afghanistan and foreign forces must end their occupation.

As per details, Afghan Taliban Chief said that an agreement is possible between Taliban and Afghan government if Kabul decides to renounce its foreign allies.

He also urged neighbor countries to join fight against US adding that American presence in Afghanistan is harmful for entire region.

He further added in his message that Afghan Muslims people do not fear the forces of US and are ready to embrace martyrdom in confrontation with US forces.

Afghan Taliban have recently stepped up their assault against the Kabul Regime and Kabul has been resonating with the deadly attacks claimed by Afghan Taliban.

Afghan National Security Forces (ANSF) have lost more than 6000 Army soldiers in year alone which is the highest causality figure of ANSF in  single year depicting the rising Afghan Taliban power in Afghanistan.

US President Barack Obama has also recently authorised US forces in Afghanistan to step up the attacks on the Afghan Taliban in Afghanistan due their rising powers.

US is also considering revising decision of the the Obama administration of reducing the US Forces from current strength of 9800 to 5500 due to the increased assaults of the Afghan Taliban.