Brexit : Signs of frustration in London after leaving EU
3 Jul, 2016 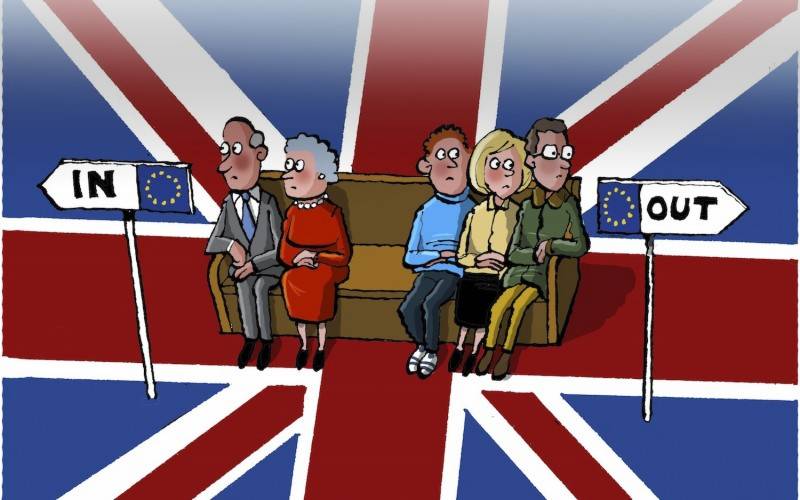 "I would say I am currently suffering from anxiety and/or

"I hadn't felt anything like this before Friday's referendum result.

I am worried, very worried.

"I am constantly online, my work and home life has suffered. I feel

like my way of life is threatened and that's scary," added the University of Edinburgh researcher.

The seismic vote has forced Britain to recognise the deep divisions

within its society, a profound realisation that heralds a turbulent and uncertain future.

Around 17.4 million people voted to leave the EU, while 16.1 million

voted to stay, leaving huge numbers fearful of life outside the bloc.

"Our reactions are multiple. The first is shock and a sense of

betrayal felt by Remain voters, many of whom feel that they no longer recognise the UK they live in," explained Jay Watts, of Queen Mary University of London.