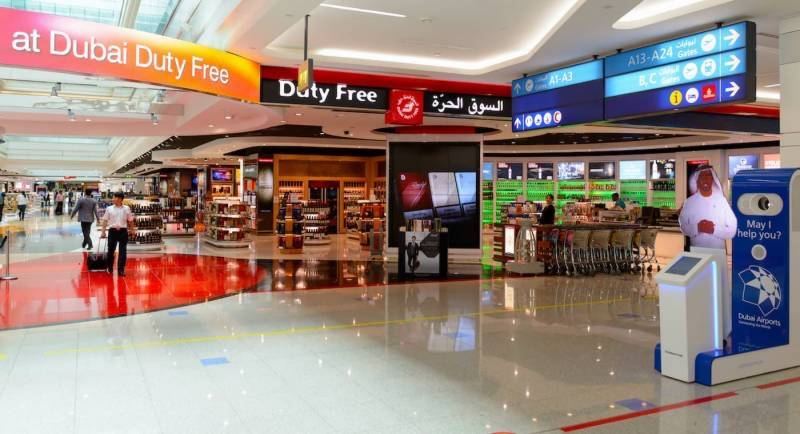 DUBAI – Police have arrested a number of Israeli tourists for allegedly stealing goods from a duty free shop at Dubai International Airport.

According to a report published by the Israeli daily Jerusalem Post, three Israelis have been arrested in connection with the theft. Another Israeli tourist was arrested on suspicion of involvement in a drug case, the report said.

Liquor, chocolates and iPhones were stolen by tourists from a duty free shop at Dubai Airport. The Israelis were caught in the middle of an investigation into a complaint received in this regard.

According to the report, they were allowed to board a flight to Israel after paying a hefty fine on the basis that they were convinced the theft was true.

Meanwhile, a 29-year-old man from Saqqin, Israel, who was arrested in a drug-related case, is still being investigated.

The Israeli embassy is in contact with the young man’s family and Dubai security agencies in connection with the case, the newspaper reported.

The Israeli Foreign Ministry has confirmed the arrest of the young man, but has not released further details.

It points to legal issues related to the young man’s privacy. Many Israeli tourists are coming to Dubai after the Abraham’s agreement with Israel in 2020. They mainly buy expensive liquor, including whiskey, expensive chocolates, jewellery and other branded items from duty free shops.