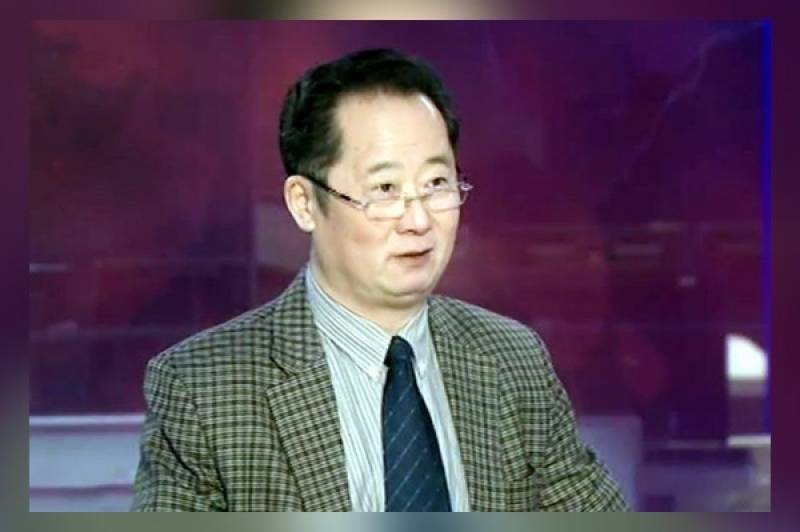 BEIJING - Pakistan’s exports which grew for the fourth consecutive month in December 2020 to US$2.357 billion, up 18. per cent from US.1.993 in the corresponding month of the previous year, is a vindication of the government’s policy to keep the wheels of economy running during the Covid-19 pandemic.

This was stated by Cheng Xizhong, visiting professor at Southwest University of Political Science and Law in an article here on Sunday.

Prime Minister Imran Khan took to Twitter to extend congratulations to exporters for achieving record exports in the month of December 2020. “Congratulations to all the exporters on achieving record exports in December 2020 with a growth of 18% over the previous year. Well done and keep up this trend. A major pillar of our government’s economic policy is export enhancement and we will provide full support to promote export culture.”

Cheng Xizhong believed that there are three main reasons for Pakistan’s substantial export growth: First, this shows the resilience of Pakistani economy and it is a vindication of the government’s policy to keep the wheels of economy running during the Covid-19 pandemic.

The policies of the federal government of Pakistan are very wise, focusing on the prevention and control of the pandemic on the one hand and the economic recovery on the other. Judging from the current situation, the novel coronavirus pneumonia in Pakistan has been effectively controlled, and in this regard, Pakistan has done the best in South Asia.

At the same time, from the very beginning to now, the Imran Khan administration has strongly stressed the importance of economy development, improvement of people’s livelihood, increase of exports, and maintenance of a good state of finance, and to this end, promulgated a series of policies and measures.

Sharing the second reason, he said, the second phase of China-Pakistan Free Trade Agreement (FTA) came into effect on December 1, 2019. The conclusion of the second phase of FTA between China and Pakistan is an important measure to further enrich the all-weather strategic cooperative partnership and enhance the level of trade liberalization and facilitation between the two countries.

Third, he said, the substantial growth of Pakistan’s exports should also be attributed to the cooperation between China and Pakistan in building the economic corridor. The corridor construction has entered a new stage, and the construction of special economic zones (SEZs) and industrial parks is steadily advancing.

Now the increase in overall exports is mainly driven by double-digit growth in proceeds from textile and clothing sectors as well as engineering products, surgical instruments and value-added leather products.

Experts predict that once the SEZs and industrial parks are fully in operation, Pakistan will have a series of modern industrial product production lines. By that time, Pakistan’s exports will grow at a rate of 30-50 per year.