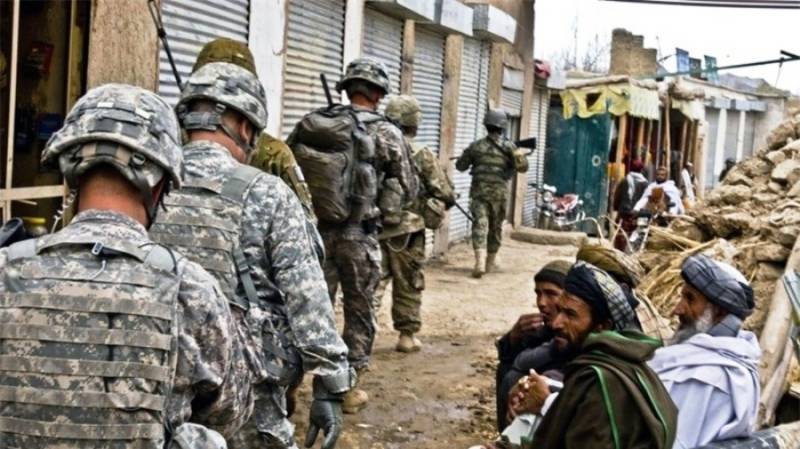 ISLAMABAD -- A senior Pakistani analyst says the US' decision to withdraw from Afghanistan clearly shows it has lost the battle in Afghanistan and is a shame for a country that claims to be superpower.

Mohammad Aslam Khan in an article, published in Urdu daily ‘Nawa-i-waqt’, said the US is looking for a safe exit from Afghanistan and that is why they are engaged in talks with Taliban.

He said, 'We have also seen a change in the US' aggressive policy towards Pakistan and now they are seeking our support to have talks with Taliban.'

The analyst said now the US has agreed to pull its forces out of Afghanistan in 18 months which means the US forces would leave Afghanistan empty handed and with a burden of shame.

“It would be correct to say that the US has met the fate of the Soviet Union in Afghanistan,” the journalist said.

He noted that after spending trillions of dollars, the US has failed to achieve any objective in the war torn country.

He was of the view that the US has realized that it cannot win the war in Afghanistan and is now seeking the support of Pakistan to have a patch up with Taliban.

Mohammad Aslam Khan added that the US special envoy Zalmay Khalilzad is trying utmost to win the confidence of Taliban.

“On the other hand, Taliban are ready to forgive the US-backed government in Afghanistan and they are also ready to form a government with them after the US' exit from the country,” the analyst said.

He said that Taliban are extremely concerned over the corruption of the Afghan government.

He added that after these developments, ceasefire in Afghanistan is likely to happen in near future.

The columnist said the world is now witnessing how the forces which attacked Afghanistan 18 years ago on the pretext of terrorism are trying to find a safe exit from the country.

The analyst went on to say, 'We have to be very vigilant against the presence of Daesh in Afghanistan which poses a great threat not only to the region but the world.'

He stated that Pakistan has been saying there is no military solution to Afghan issue.

He said that peace in Afghanistan would have a very positive impact on Pakistan and the region.

The journalist added that spokesperson of Pakistan Army Major General Asif Ghafoor has already said Pakistan had done its job of bringing the Afghan Taliban to the negotiating table and what is discussed and how the process moves forward will depend on progress during every meeting.

He said what is important is that Afghanistan should not go into turmoil when the foreign forces leave the country.

The analyst said that if Taliban becomes part of the government in Afghanistan they would certainly be in a good position to fight against Daesh.