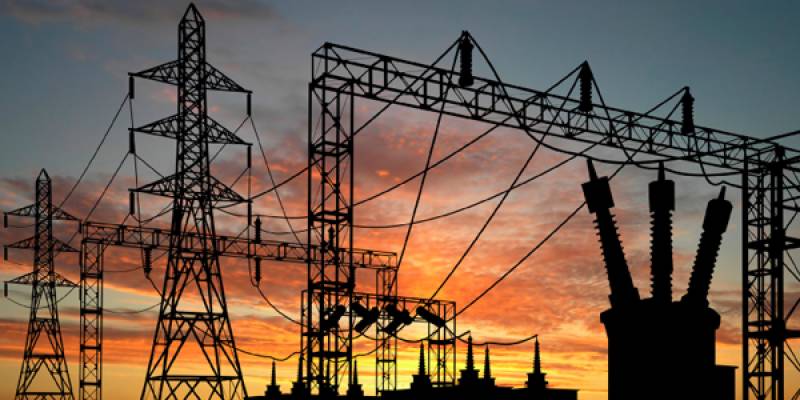 BEIJING - Two separate hydropower stations being completed under the China-Pakistan Economic Corridor (CPEC) framework will generate 1,620 MW electricity and are likely to start commercial operation in next three years.

The under-construction Karot Hydropower station with an installed capacity of 760 MW at river Jhelum at a juncture of Azad Kashmir and Punjab province is expected to start commercial operation by December 2021.

Suki Kinari Hydropower Station with an installed capacity of 870 MW being constructed at River Kunhar, Naran in Mansehra District of Khyber Pakhtunkhwa is likely to start commercial operation by December 2022, according to official data available with APP here on Sunday.

Under the CPEC, a total of 15 energy projects were planned as the priority with a total generation capacity of 11,110MW and so far seven have been completed and are in operation.

These projects have added 3240 MW to Pakistani national grid, amounting to more than 11% of the total installed capacity of 29,000 MW in Pakistan.

The CPEC energy projects include hydro, solar, wind and coal-fired power plants. The major coal-powered plants use super-critical thermal technology, which is the most advanced environmental control technique for coal-fired plants currently.

Each project has got the approval of environmental impact assessment by the Pakistani government before the construction.

With the introduction of CPEC energy projects, Pakistan also reduced its heavy dependence on gas and LNG power plants, which account for 50% of total installed capacity.

The CPEC energy projects are a foreign direct investment based on commercial contracts, which are in accordance with the standard clauses provided by the Pakistani government.

The CPEC energy projects are executed in accordance with BO(O)T mode. The financing of the energy projects is mainly provided by the equity of Chinese companies and commercial loans which borrowed from China Development Bank and other commercial banks in the rates of around 5%.

In another word, any debt arising from CPEC energy project would be borne by the Chinese investors instead of the Pakistani government.