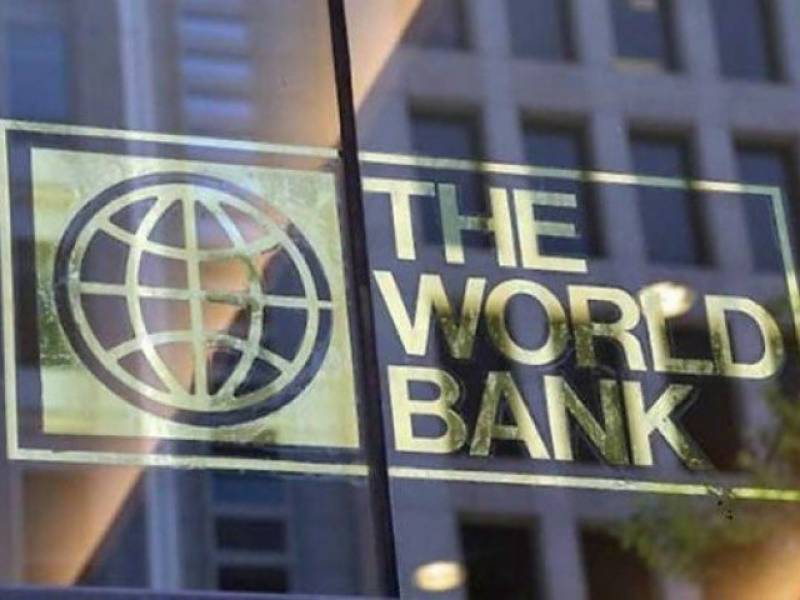 The loan would be used for a risky venture of fixing the country’s ailing tax system amid apprehensions that foreign-funded reforms package in the past had not yielded desired results.

The Federal Board of Revenue (FBR) and the WB are negotiating the $400 million that attaches conditions like setting up a constitutional body to resolve tax disputes between the Centre and the provinces, according to the government sources.

It also seeks change in tax structure for the agriculture sector, which is a contentious issue due to strong influence of landlords on economic policymaking.