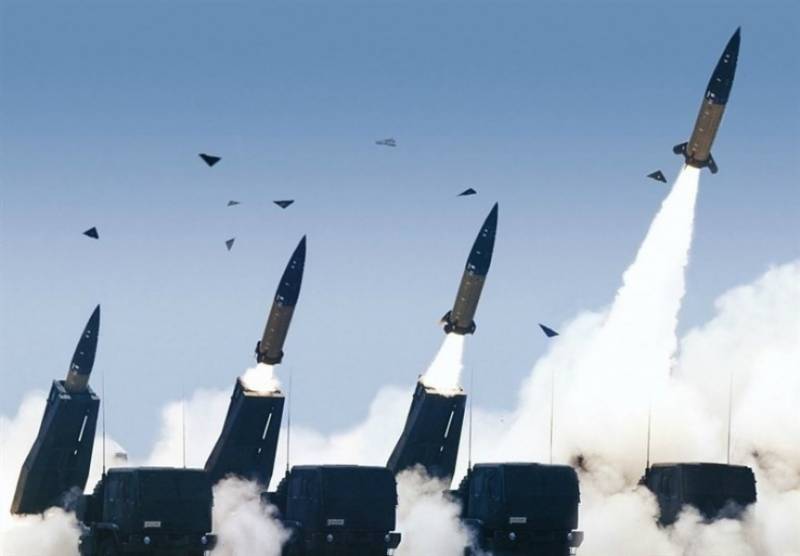 According to the Russian media ' Russki Westnik', Head of the State Duma Defense Committee Vladimir Shamanov said that the new treaty will be multilateral and will include countries which gained access to nuclear technology after 1988.

'Now that the US has shown readiness to practice the innovative measures we have taken in the past 10 years, then Russia will be seeking to build a non-proliferation mechanism for nuclear missiles with a number of countries like China, North Korea, Iran, Pakistan and India,' he said.

According to western media, the US Secretary of State Mike Pompeo on Friday announced that his country will suspend the Nuclear Arms Control Treaty with Russia in six months if Moscow fails to stop what he termed as violating the agreement.

America's President Donald Trump, too, has confirmed that the US is leaving the Intermediate-range Nuclear Forces (INF) treaty, and said “we will move forward with developing our own military response options.”

The Trump administration has a long history of abandoning international treaties. Trump had earlier announced - on May 8, 2018 - the withdrawal from the JCPOA, which was condemned by other parties to the 2015 agreement and their emphasis to stay in the landmark international deal.

Earlier, Iranian Foreign Minister Mohammad Javad Zarif in a message criticized the US for another illegal withdrawal, saying 'Yet another withdrawal from an accord by the Trump administration; this time the #INFTreaty. It's not just the #JCPOA or Iran: Seems this clique is allergic to anything w/ US signature on it. Message: Any deal with US govt is not worth the ink; even treaties ratified by Congress.