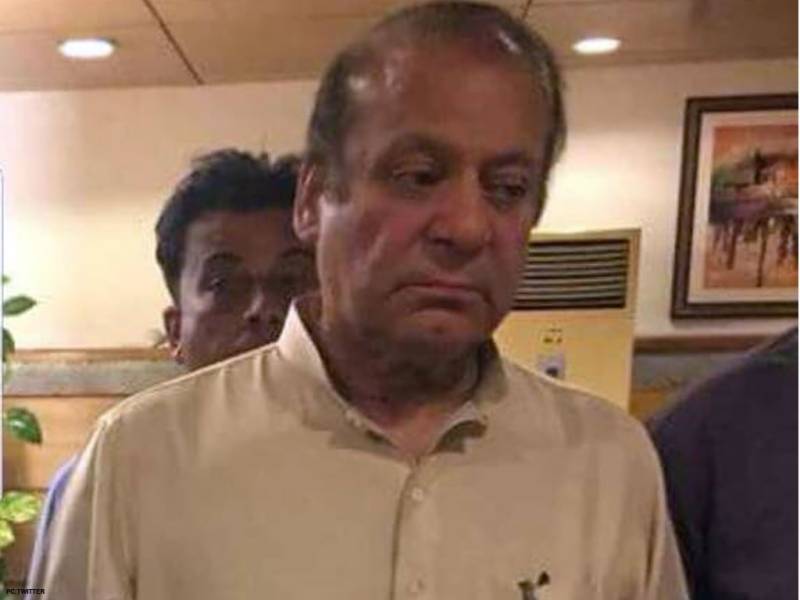 LAHORE: Former prime minister Nawaz Sharif has been shifted to the Services Hospital here from Kot Lakhpath Jail after an approval given by Punjab Chief Minister Sardar Usman Buzdar on the recommendation of the medical board.

A special medical board constituted to monitor Nawaz Sharif’s health had recommended that the former premier should be shifted to a hospital from prison.

The best medical facilities were being provided to Nawaz Sharif at the hospital, whereas he would be sent back to the jail once his health becomes better, the hospital sources said.

However, strict security arrangements were made while additional police personnel were deployed outside the hospital.