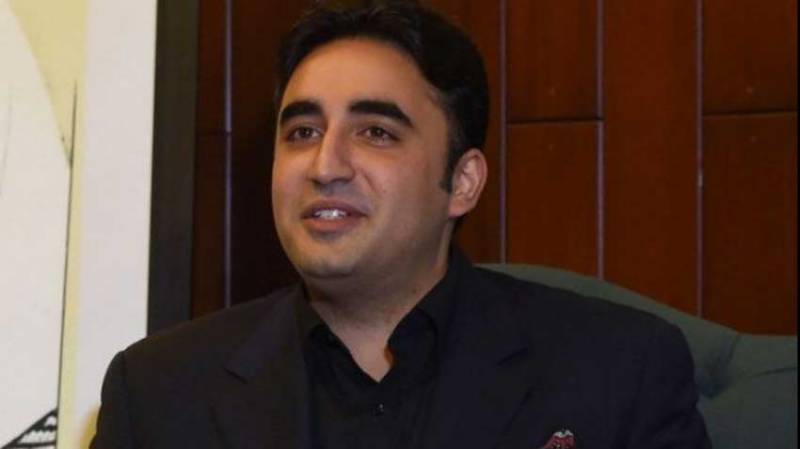 Chairman Pakistan Peoples Party Bilawal Bhutto-Zardari has said that journalistic fraternity has rendered enormous sacrifices for democracy in the country that cannot be forgotten.

Addressing a ceremony at Karachi press club today (Saturday), he said media, civil society and political parties will have to jointly protect freedom of speech and fight against undemocratic forces.

He said we will fight for rights of journalists through legal forums and parliament.

Earlier, he met with the office bearers of the press club who briefed him about problems being faced by them.

Bilawal Bhutto-Zardari, on the occasion, was given lifetime honorary membership of the press club.