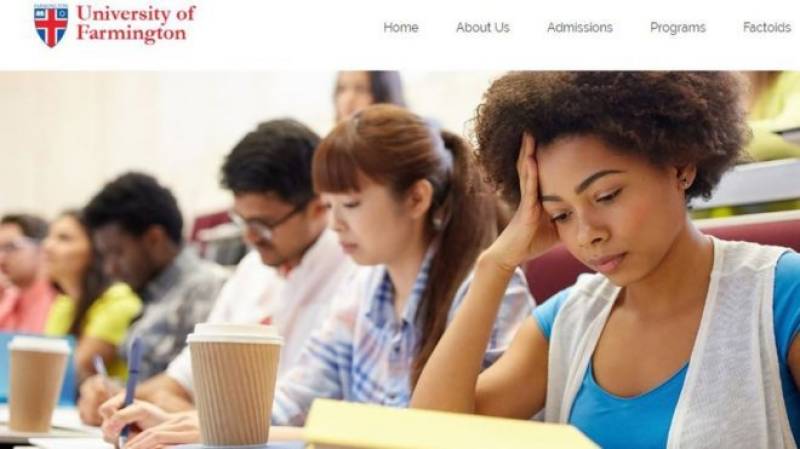 NEW DELHI (BBC): India has made a diplomatic protest to the US after 129 Indian students were arrested for enrolling in a fake university.

The University of Farmington, advertised as based in Michigan state, was run by undercover agents from the Department of Homeland Security to expose “pay-to-stay” immigration fraud.

Prosecutors say those who enrolled knew that the facility would be illegal.

However, Indian officials say the students may have been duped.

On Saturday, the Indian ministry of external affairs (MEA) issued the protest to the US embassy in Delhi, expressing concern over the arrests and demanding consular access to those detained.

“Our concern over the dignity and wellbeing of the detained students and the need for immediate consular access for Indian officials to the detainees was reiterated,” the ministry said.