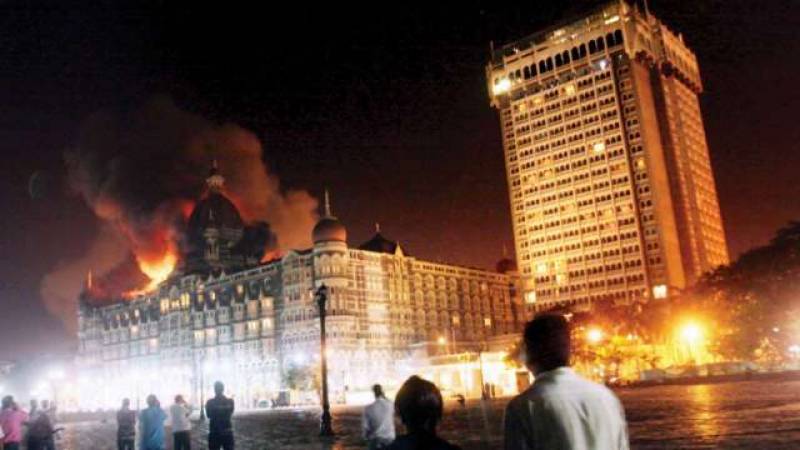 While Major Pasha has retired, the prosecution believes Major Iqbal is still serving as an ISI official in Pakistan, as disclosed by US born Lashkar-e-Taiba (LeT) terrorist David Coleman Headley, an approver in the case.

Both Major Iqbal and Major Pasha are shown as wanted accused in the charge sheet filed by the city police's crime branch in the case.

The application was filed before the court which is presently conducting a trial against alleged LeT operative Sayyed Zabiuddin Ansari alias Abu Jundal in the 26/11 Mumbai terror attacks case.

Nikam said in the application that the role of the two Pakistani Army officials was revealed further during the testimony of Headley on the conspiracy hatched in the case.