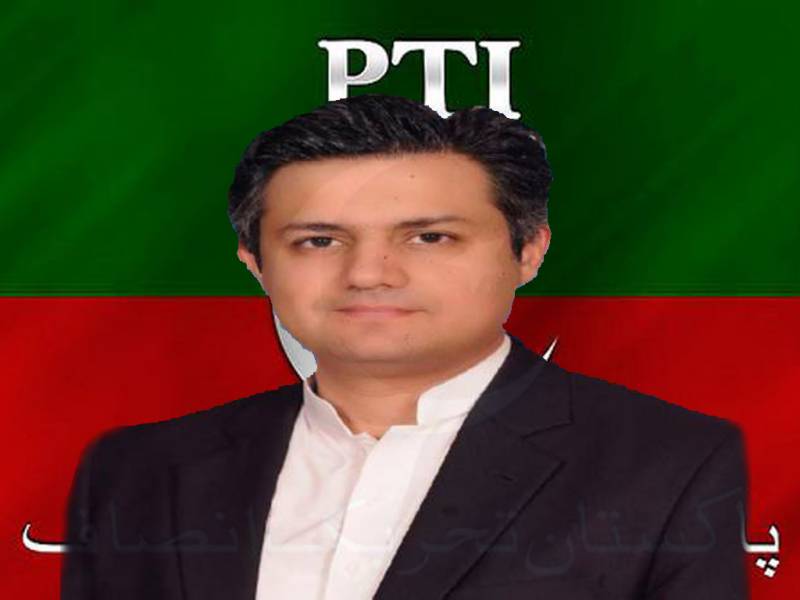 Hammad Azhar said that promotion of industry, agriculture and SMEs (Small and Medium Enterprises) was the top priority of the PTI government and measures were being taken to ensure real revival of economy through broadening of taxes, innovative methods, following the international standards, massive use of technology, maximum facilitation to the industrialists and businessmen.

To a question, he said that tax refunds’ major chunk comprised export industry’s sale tax for which the government had evolved a comprehensive strategy to vacate their refunds.

The old and long-standing refunds would be vacated through cash and on priority basis, while others would be dealt through promissory note so as to give an end to liquidity crunch in the export sector.

He was of the view that wrong and ill-conceived policies of the past governments had jeopardized the vibrant and main export industry of textile, which subsequently ruined the country’s overall economy and had jacked up the unemployment and poverty ratio.

However, the PTI government, he added, was all committed to promote export sector that was the only way to revive and stabilize economy instead of relying on mere foreign debts.

Hammad Azhar mentioned that the incumbent government had also reduced the duties on textile inputs, besides bringing its gas and electricity tariffs to regional averages to make it competitive.

He also sought names from APTMA for constituting a committee that would also have public sector representation to spot the textile industry’s issues and fined their viable solutions.

The state minister said that cotton yield had since long been squeezing mainly because of zero research on new cotton seed varieties, asserting that the government was working on National Agriculture Policy with placing the cotton crop atop.

He added that overburden of various taxes on manufacturing sector would also be eased out gradually by bringing the taxes to its GDP ratio, besides clubbing various federal and provincial taxes for the industry in the next budget.

Regarding smuggling and under-invoicing, he said that fencing work was being done on the Pak-Afghan border that would definite substantially control the menace of smuggling and boost the local industry.

The Finance Amendment Bill 2019, was the initiation of industrial facilitation, he said and resolved that the government wanted to go much beyond in this direction, asserting, “As soon, we get the fiscal space, we will rationalize the taxation.”

He said that efforts were afoot to launch an online mechanism this year for tax refunding, as the government did not want to use the industrialists’ tax refunds as tool for its liquidity.

To a question, he mentioned that, unfortunately, the PTI had a major compulsion of Rs. 23 billion fiscal deficit left by the previous regime, however, things were now improving and moving in the right direction just because of prompt corrective measures by the present government.

Hammad Azhar said the PTI government did not want to further bog-down the nation into foreign debts, assuring that fiscal support from the friendly and brotherly countries would be spent on the industry. To another query, Hammad Azhar said the government would not allow bubble and speculation in the real sector because investors’ involvement in this sector had made it very difficult for the common man to have even an ordinary plot for his residence.

The government, he added, wanted to bring real estate investment into entrepreneurial activities by regulating this sector.

To another question, he mentioned that Moodys had also appreciated the PTI government’s fiscal reforms, saying that these would help promote industry and businesses as well as overcome unemployment and poverty.