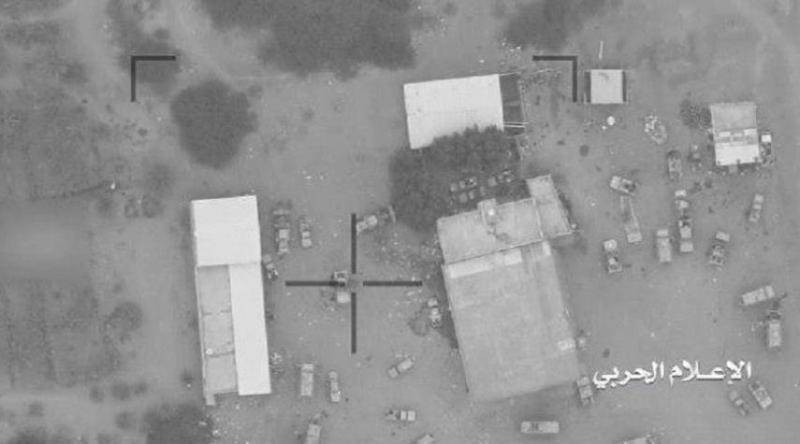 According to the Yemeni media 'Al-Masirah', the Yemeni forces' drone attack has resulted in killing and injuring a number of Saudi forces.

The Yemeni missile operation has also claimed the lives of some Saudi forces and injured some others.

The United Nations Security Council adopted Resolution 2451 to support the Stockholm Agreement on deployment of a team in order to facilitate monitoring and implementing the Agreement and establishing truce in important Yemeni ports.

The resolution mainly focuses on sending essential commodities to the Yemeni people, supporting the Stockholm Agreement, assigning the Secretary-General of the United Nations to implement it and observing the ceasefire. - IRNA