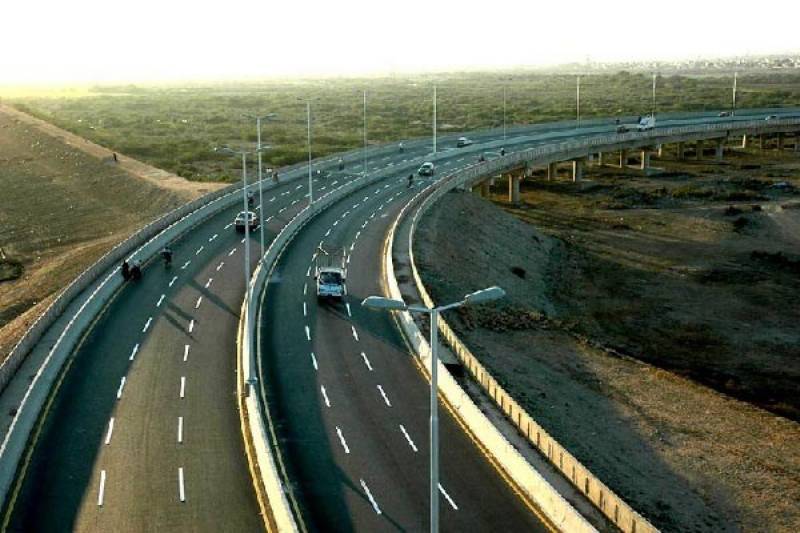 Presiding over a high-level meeting regarding progress on phase-II of Swat Motorway, the Chief Minister said Swat Motorway was the flagship project of PTI Government that would promote tourism, trade and business activities in Khyber Pakthunkhwa especially in Malakand Division.

He directed convening of meeting of officials of Federal and Provincial Governments for taking of a decision about commencement of construction work on Phase-II. Under Phase-II, Swat Motorway would be extended from Chakdara Interchange to Fatehpor carrying 77 kilometers length.

The population of all adjoining areas around the proposed alignment would be connected through interchanges and bridges besides full protection would be given to agriculture lands.

The meeting was told that nine interchanges and eight bridges in different places on river Swat have been proposed on the said proposed route.

The Chief Minister said efforts would be made to complete construction work on this mega project within two years.