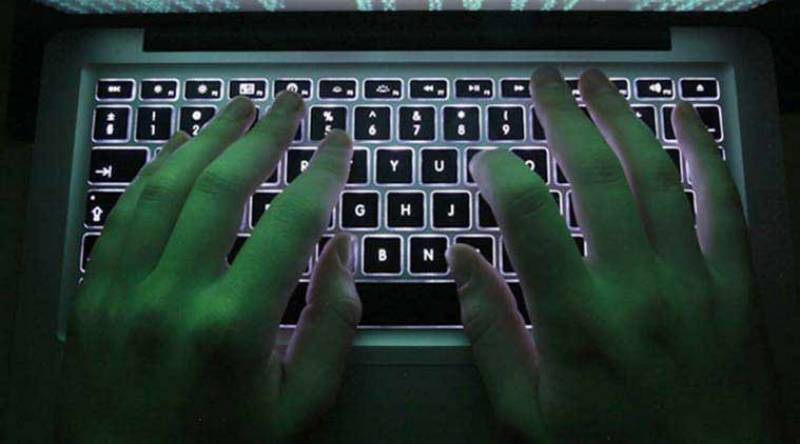 MOSCOW: Russian Central Bank has been hacked by the hackers.

Hackers stole more than 2 billion rubles ($31 million) from correspondent accounts at the Russian central bank, the bank said on Friday, the latest example of an escalation of cyber attacks on financial institutions around the globe.

Central bank official Artyom Sychyov discussed the losses at a briefing, saying that the hackers had attempted to steal about 5 billion rubles.