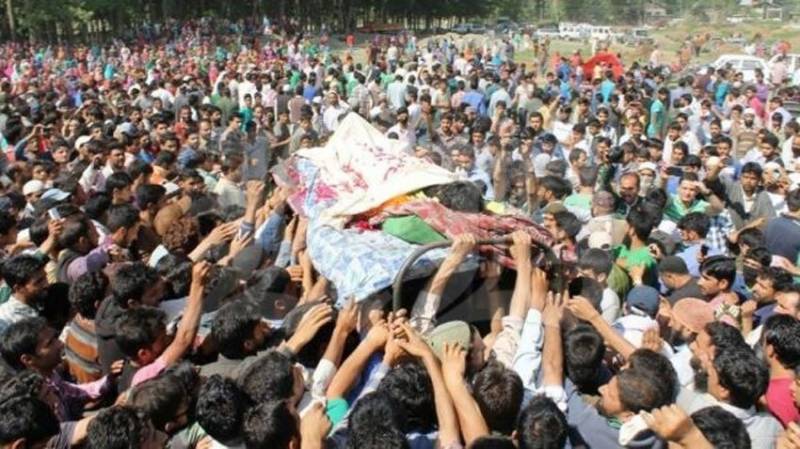 On the other hand, the occupation authorities have suspended mobile Internet services in Baramulla and Kupwara districts and ordered closure of educational institutions in Sopore area.