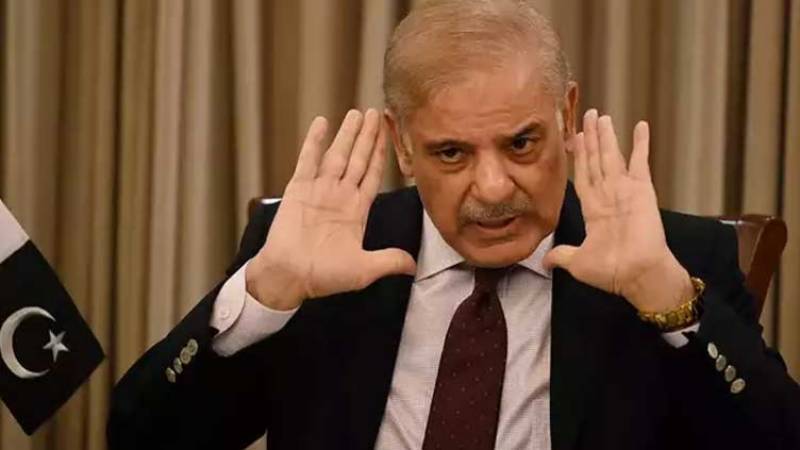 Leader of Opposition in National Assembly and PML-N president Shehbaz Sharif on Saturday said that sovereignty and independence cannot happen without self-reliance.

In his Press Conference, the PMLN leader expressed that if a country is economically dependent then its political freedom becomes irrelevant. He further elaborated his statement by saying that if you want sovereignty and independence then it cannot happen without self-reliance.

If we want to live as a free state, then we will have to break the begging bowl, he added.

He further expressed that nations have reached glory again with sheer hard work, along with quoting examples of Japan and Germany.

He also pointed out that instead of facing the defeat Imran Khan has been using his energy to sabotage the situation and he will answer for it.