Afghan Taliban Chief’s historic order which US could not implement in 20 years
3 Apr, 2022 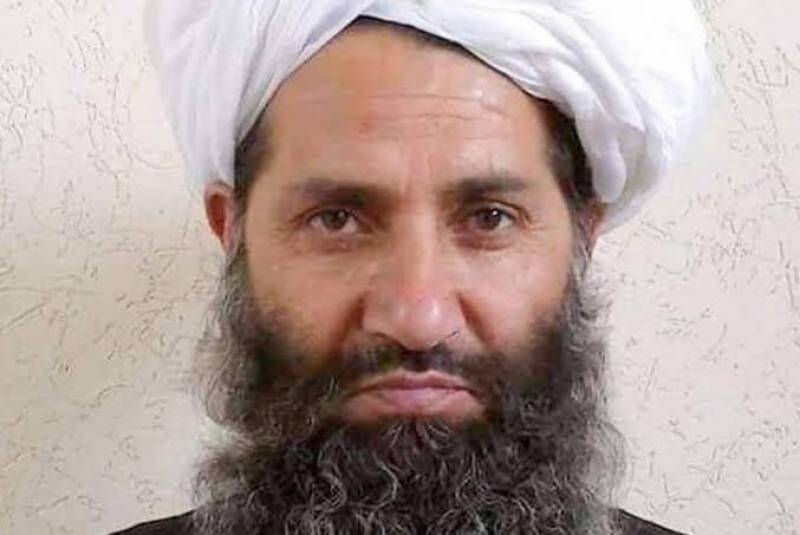 Kabul, April 3 (AFP/APP):The Taliban's supreme leader on Sunday ordered a ban on poppy cultivation in Afghanistan, warning that the hardline Islamist government would crack down on farmers planting the crop.

Afghanistan is the world's biggest producer of poppies, the source of sap that is refined into heroin, and in recent years production and exports have only boomed.

"All Afghans are informed that from now on cultivation of poppy has been strictly prohibited across the country," said a decree issued by Supreme Leader Hibatullah Akhundzada.

The order was read out by government spokesman Zabihullah Mujahid at a gathering of reporters, foreign diplomats and Taliban officials.

"If anyone violates the decree the crop will be destroyed immediately and the violator will be treated according to the sharia law," it added.

It is not the first time the fundamentalist group has vowed to outlaw the trade. Production was banned in 2000, just before the group was overthrown by US-led forces in the wake of the September 11 attacks.

During their 20-year insurgency against foreign forces, the Taliban heavily taxed farmers cultivating the crop in areas under their control, experts have said.

It became a key resource for the group to generate funds. Poppy farmer Abdul Rahman told AFP that Sunday's ban was a blow to his livelihood.

"We have taken loans to cultivate this... If these crops are destroyed our income will be gone," said Rahman, who is from the southern province of Kandahar -- the Taliban's de facto power centre.

"We too are not fond of cultivating this crop and are fed up with it. We know our future generations will be addicted to it but we are compelled to cultivate."

The United States and NATO forces tried to curb poppy cultivation during their two decades in Afghanistan by paying farmers to grow alternative crops such as wheat or saffron.

But their attempts were thwarted by the Taliban, who controlled the main poppy-growing regions and derived hundreds of millions of dollars from the trade, experts have said.

Author David Mansfield, who has written a book on Afghanistan's opium trade, said the Taliban would find it difficult to enforce the latest ban, as farmers had invested considerable resources in a crop that was ready to harvest.

"It's not just opium (farmers) smell, it's cash & what it buys after a cold winter of rising food prices & economic crisis," Mansfield tweeted. Afghanistan's economic and humanitarian crisis has deepened since foreign donors cut off aid to the country in the aftermath of the Taliban's takeover of the country in August last year.

Mansfield said the ban was an attempt by the Taliban to divert the political debate in the country away from issues such as "girls education & human rights".

Last month the Taliban shut all secondary schools for girls, just hours after reopening them for the first time since seizing power, triggering international outrage.

Afghan media reports, meanwhile, have said poppy production has increased in two southern provinces, Kandahar and Helmand, since the Taliban returned to power, but did not provide data.

Afghanistan has a near-monopoly on opium and heroin, accounting for 80 to 90 percent of global output, according to the United Nations Office on Drugs and Crime.

The amount of land used for planting poppies hit a record high in 2017 and has averaged around 250,000 hectares in recent years, roughly four times the level of the mid-1990s, UN figures show. According to a UN survey in 2020, poppies were grown in 22 of Afghanistan's 34 provinces.