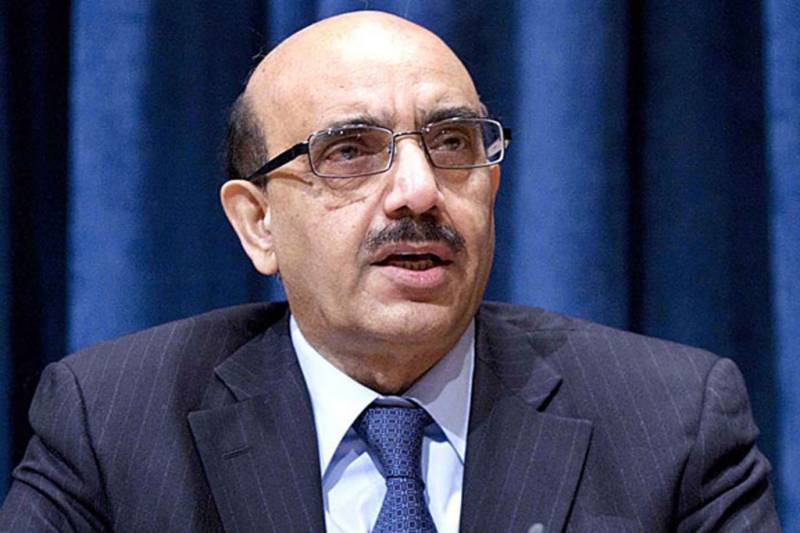 The President made these remarks during the Pakistan Tourism Summit 2019 held in Islamabad to highlight the country’s tourism potential, an AJK Presidential Secretariat press release issued here said .

President Masood Khan said that the tourism industry in Pakistan was still in its developing stage despite the fact that in January 2019, FORBES ranked Pakistan in the top ‘10 coolest’ places to visit in the world.

The British Backpackers Society, he said, gave Pakistan the top spot in its 2018 ranking both for the “incredible” hospitality and “mountain scenery” that was beyond anyone’s imagination.

Masood Khan said that AJK was seeing growing number of tourists over the years as an average of 1.5 million tourists visited AJK in 2017 as compared to a just half a million tourists in 2010. The bulk of these were domestic tourists, he said.

He said that the AJK Government was focusing on constructing road infrastructures and modern accommodations throughout Azad Kashmir to help facilitate the tourists.

Special efforts are being made to build theme parks, water sport parks, log huts and motels for the tourists, he added.

He said 2019 has been declared as ‘Tourism Year’ in AJK and special initiatives had been adopted by the Government to help facilitate private entrepreneurs willing to invest in the tourism industry of AJK.

Masood said means are being finalized to provide e-assistance to tourists entering AJK by offering them ‘smart card solutions’ at entry points, smartphone mobile apps and SMS service to help guiding them to the best tourist locations and lodging facilities.

Similarly, the State Bank of Pakistan with the help of AJK banks will offer low markups loans to entrepreneurs willing to invest in the tourism sector, he added.

Sardar Masood Khan also informed that the AJK Government had throughout the years organised photo and video exhibitions, jeep rallies, tourism galas, food festivals and road shows all over Pakistan to showcase its beauty and help attract tourists to visit AJK.