What the new US Commander in Afghanistan say about Pakistan?
2 Sep, 2018 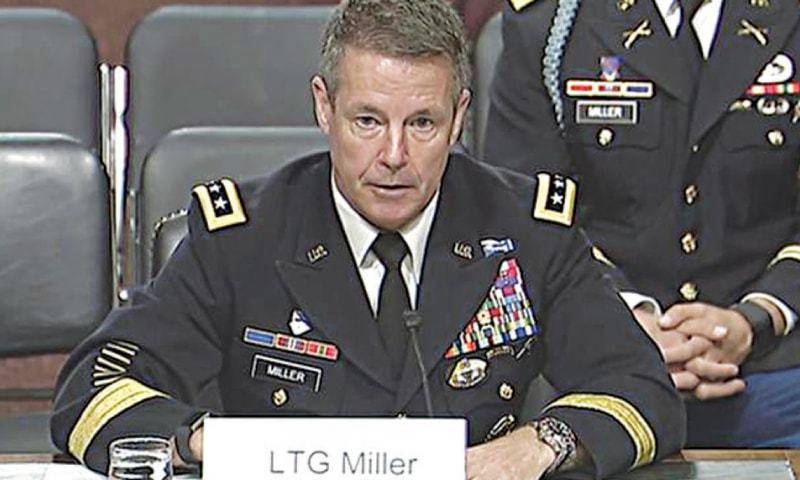 WASHINGTON - United States has yet again changed the US troops Commander in Afghanistan in the 17th year of the war.

The new US commander for Afghanistan, Lieutenant General Austin S. Miller, takes charge of his command on Sunday.

He has been tasked not only to fight the insurgents but also to persuade them to join peace talks.

As the in-charge of the Nato-led Operation Support, General Miller will also maintain regular contacts with the Pakistani military establishment.

He told his confirmation hearing in June this year that he had “very, very high expectations” of Pakistan working together with Afghanistan and the United States to eliminate terrorist safe havens.

He will also command more than 13,000 American troops based in Afghanistan and will supervise the Nato-led mission to train and advise the Afghan military.

His most difficult task, however, will be to persuade the Taliban to join peace talks, as Laurel E. Miller, a former US representative for Afghanistan and Pakistan, pointed out.

“Throughout the ups and downs of this conflict, it’s become evident that the United States is not going to defeat the Taliban insurgency, even though it can prevent a Taliban victory,” Miller told The Washington Post.

The Trump administration wants its new commander in Afghanistan to achieve this goal with a combination of military and diplomatic manoeuvres.

General Miller and his troops are required to make the Taliban realise that they too cannot win this war and the only way forward for them is to sit down with the Kabul government and find a peaceful solution acceptable to both.