Was the news of French President put on hold twice by PM Imran Khan was fake?
2 Sep, 2018 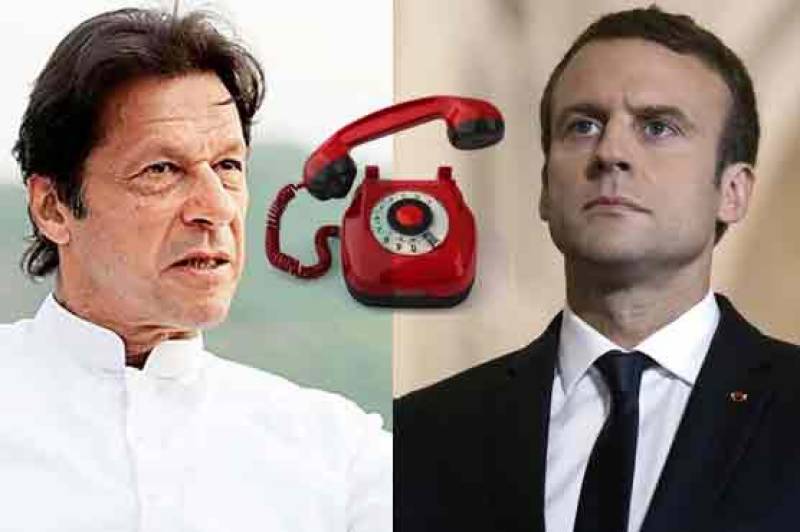 ISLAMABAD - French president did not call Prime Minister (PM) Imran Khan and the story of the later making the former hold is untrue.

Pakistan Media Watch has tweeted, “French Embassy says that the French President did not call PM Imran when he was meeting with anchors, the call was made by the embassy in Islamabad to fix a time for the phone call.”

“Fake news spread by senior anchors is making Pakistan a joke in eyes of the world. This is embarrassing,” the tweet also reads.

Earlier on Friday, French President Emmanuel Macron had been put on hold by PM Imran Khan after the former dialled an unscheduled call during the premier’s meeting with senior media persons at the PM’s office.

According to details which were later confirmed by various sources, PM Khan had received an unscheduled call from Macron during his meeting with top anchorpersons associated with various media organisations.