US ratches up pressure against Pakistan
2 Sep, 2018 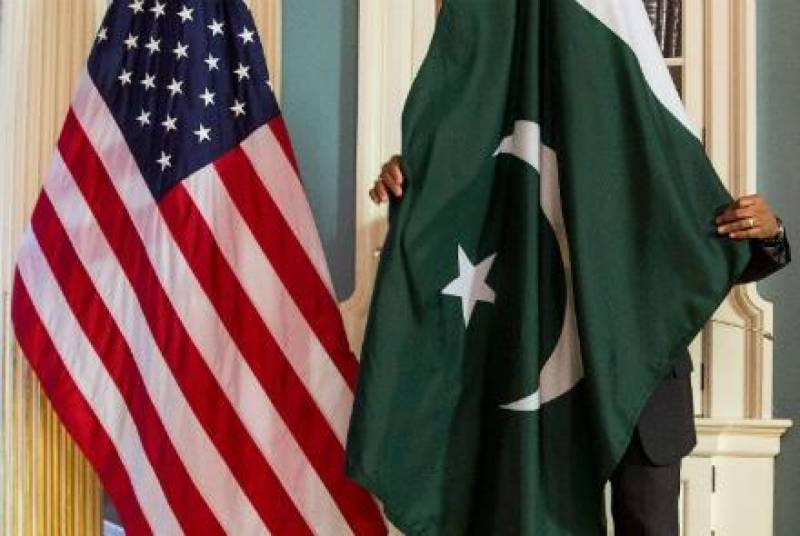 ISLAMABAD - The Pentagon’s decision of cancelling Pakistan Coalition Support Fund showed that the United States, which has sought to change Pakistani behavior, is still increasing pressure on Pakistan’s security apparatus.

It also underscored that Islamabad has yet to deliver the kind of change sought by Washington.

“It is a calibrated, incremental ratcheting up of pressure on Pakistan,” said Sameer Lalwani, co-director of the South Asia program at the Stimson Center think tank in Washington.

Reuters reported in August that the Trump administration has quietly started cutting scores of Pakistani officers from coveted training and educational programs that have been a hallmark of bilateral military relations for more than a decade.

The Pentagon made similar determinations on CSF in the past but this year’s move could get more attention from Islamabad, and its new prime minister, Imran Khan, at a time when its economy is struggling.

Pakistan’s foreign exchange reserves have plummeted over the past year and it will soon decide on whether to seek a bailout from the International Monetary Fund (IMF) or friendly nations such as China.

“They are squeezing them when they know that they’re vulnerable and it is probably a signal about what to expect should Pakistan come to the IMF for a loan,” Lalwani said. The United States has the largest share of votes at the IMF.